SINN FÉIN has seen a huge surge in support as confidence in Government parties drops, a new poll has revealed.

The latest Sunday Times/ Behaviour and Attitudes poll, conducted on 909 people between May 27 and June 8, saw Sinn Féin pull far ahead of its political rivals, currently standing at a massive ten points ahead of Fine Gael.

The Green Party, who make up the final third of the current coalition, also noted a one point drop in support, currently polling at 4%. Labour also dropped one point to 3%. 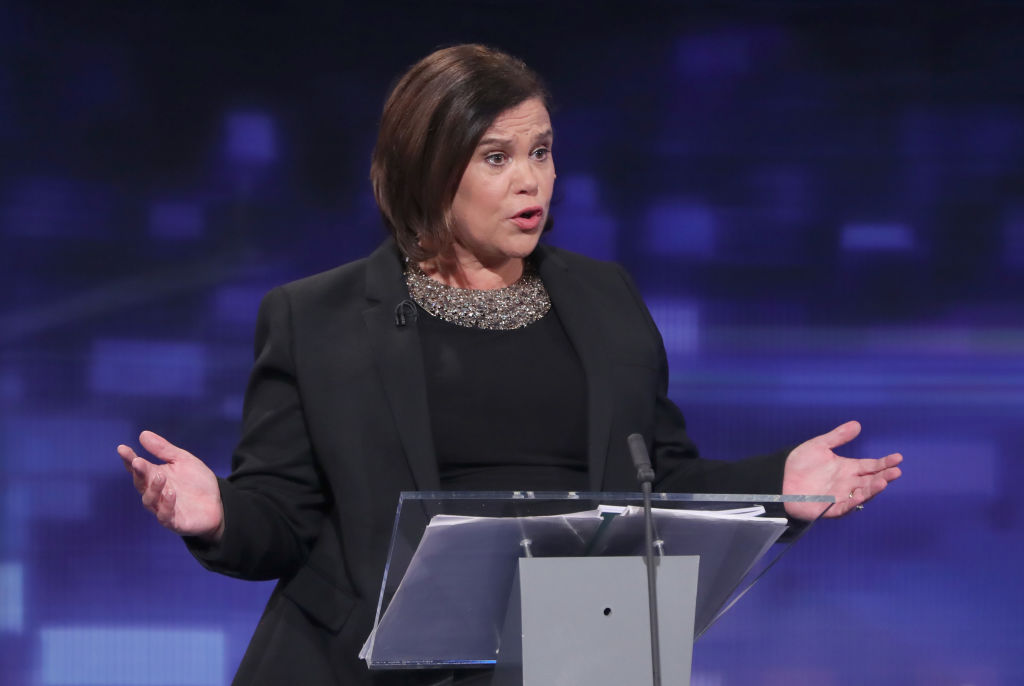 Meanwhile, the Social Democrats rose two points to 4%, Aontú to 1% after a one point rise, and Independent/Others rose to 9% after a one-point rise.

The margin of error for the Behaviour and Attitude Poll is plus or minus 3.3%.

The findings of the poll will be put to the test in the coming weeks, ahead of a by-election for a seat in Dublin Bay South, formerly headed by Fine Gael TD Eoghan Murphy, who resigned from Irish politics in April.

Sinn Féin have remained ahead in the polls since 2020's shock election result which saw the party win the popular vote, though they did not run enough candidates to have a majority.

A survey undertaken last month by LucidTalks for the Belfast Telegraph found that, should elections be held tomorrow, Sinn Féin would be the biggest party both north and south of the border.