SINN FEIN has strengthened its position as Ireland’s most popular political party according to the latest opinion poll put together by Ireland Thinks for the Mail on Sunday.

The party now represents the preferred choice among 30.5% of the Irish public, according to the new poll, up 2.5% on the figure reported back in February.

However, they still trail Sinn Féin by more than 3.5%.

McDonald boasts an approval rating of 4.4. 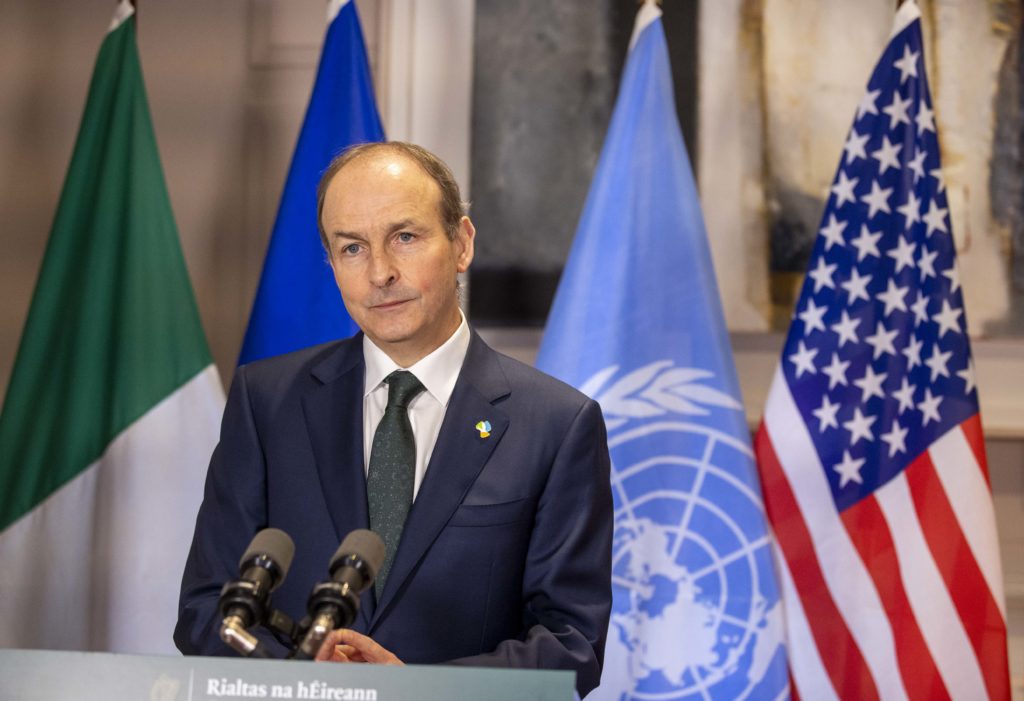 By contrast, Fine Gael leader and Tánaiste Leo Varadkar’s rating has slipped to 4.1, while Taoiseach and Fianna Fáil leader Micheál Martin went from 3.8 to 3.6. and Green Pary chief Eamon Ryan fell from 2.6 to 2.5.

Chief Medical Officer Dr Tony Holohan remains Ireland’s most popular public figure, with a rating of 6.5 out of 10 while Foreign Affairs Minister Simon Coveney’s approval is also notable high at 5.4.

The same cannot be said for Health Minister Stephen Donnelly, who is rated down at 2.8, and current lags behind his predecessor, Simon Harris, the Minister for Further and Higher Education, Research, Innovation and Science, who has an approval rating of 5.0.