JOHN BYRNE, a 39-year-old man from Oldtown, on the Dublin border with Meath, was tragically killed after he was hit by a car while crossing a road in Rush on Friday.

He was rushed by ambulance to Beaumont Hospital, where he underwent emergency surgery, but was pronounced dead on Sunday, due to the severity of his head injuries.

John, who had Down syndrome, was on his way to buy chips when he was hit.

John’s family have said that they’re better able to deal with the grief of his death due to their decision to donate his organs, saying “it would be what John would have wanted.”

His father Tom described him as “independent”, “healthy” and “sociable” and went on to say that “if John is alive in other people he is not dead at all.”

“John was very independent, and got two buses each day to get to Rush,” he said speaking to the Irish independent. 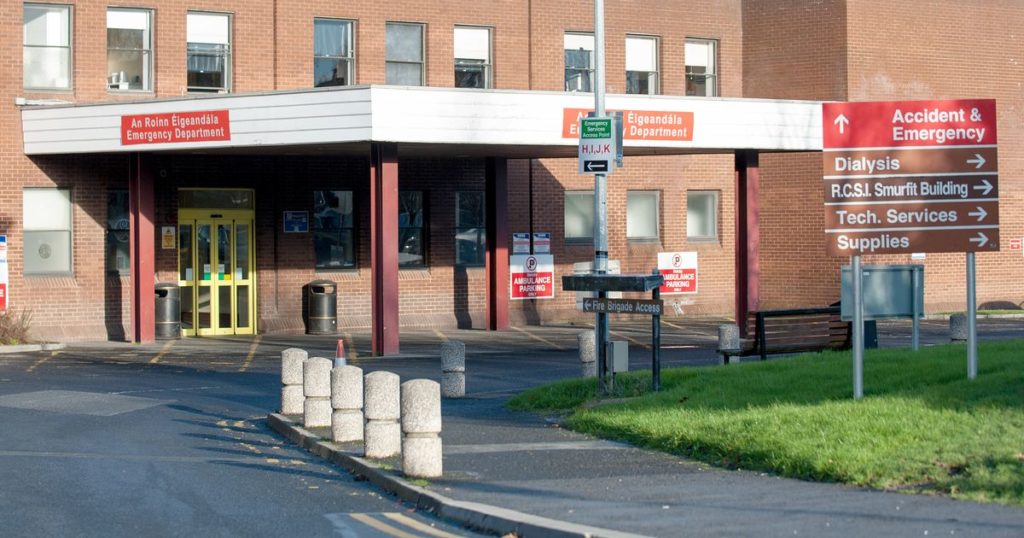 Beaumont Hospital where John Byrne was pronounced dead on Sunday

“This incident has been really traumatic. It is the most difficult thing to happen in our lives.

“He was on life support in Beaumont and we initially had hope for him, but that hope faded. But when one of the staff suggested organ donation, we knew it would be what John would have wanted.

“As my wife Barbara said to me, if John is alive in other people he is not dead at all.

“John was very healthy. I grow organic vegetables and we eat healthy food, which meant he could have his chips as a treat on a Friday. He didn’t smoke or drink, so he ticked all the boxes when it came to organ donation.

“Although he was 39 he was only 5ft tall and weighed less than eight stone. To us, he was our boy, he was our pal.

“He was a very sociable lad, and loved the discos and meeting people.

“If ever we were out he’d be bringing girls over to us and introducing us, and then asking for their phone numbers. He had a great way with the ladies,” Tom said.

Gardai are still reviewing CCTV footage from the incident are still appealing for witnesses to come forward.

John’s death brings the total number of deaths on Irish roads this year to 71.