A TEENAGE girl is in a serious condition in hospital after being rescued from the sea in Bray, Co Wicklow.

The Irish Coast Guard, gardai and ambulance service were called to the scene after receiving an alert about a 16-year-old in difficulty off Bray promenade at 6:45pm yesterday evening (Tuesday, May 12).

A crowd had gathered by the time the emergency services arrived on the scene.

Gardai officers were on the scene to clear a path through the onlookers so that the ambulance crew could reach the young woman.

According to witnesses, several bollards initially impeded ambulance access to the victim, forcing the ambulance to drive through the promenade. 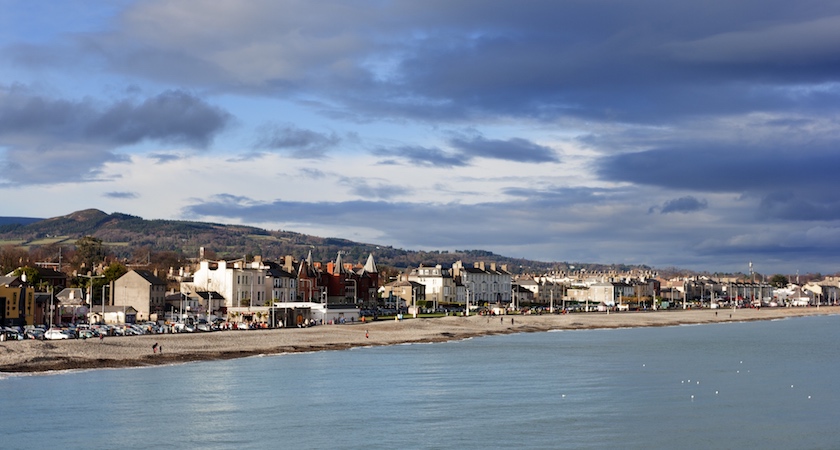 The woman was immediately taken to St Vincent’s Hospital, where she is said to be in a serious condition.

A garda spokesperson said: "Gardaí in Bray were alerted to an incident at the Seafront this evening, Thursday 12th May, 2020 at approximately 6.45p.m.

"Ambulance crew were at the scene of a girl pulled from the water, and required assistance of An Garda Síochána as a crowd were gathering.

"The girl (16 years) was removed to St. Vincent's Hospital in a serious condition."

There has been no further update on the condition of the woman rescued.