SHANE MACGOWAN says he felt guilty for not having the 'guts' to join the IRA as a younger man.

In a new film documenting the singer's life, The Pogues frontman admits he once felt guilty for not joining the IRA, and that his career as a musician was a "compromise".

A review by The Irish Sun of upcoming documentary Crock of Gold - A Few Rounds With Shane MacGowan reveals that the singer "always felt guilty that I didn't lay down my life for Ireland".

"I was ashamed I didn't have the guts to join the IRA, and The Pogues was my way of overcoming that", he says in the film, adding that his career as a singer was his way of 'participating in the revolution as a musician'.

MacGowan had previously told The Irish Independent that he would likely have joined the IRA if his family had not instead encouraged him to pursue a career in music.

In 2014, he told the outlet that he experienced anti-Irish sentiment when growing up in England, saying "All the 'no blacks, no dogs, no Irish', that was true. You were hated." 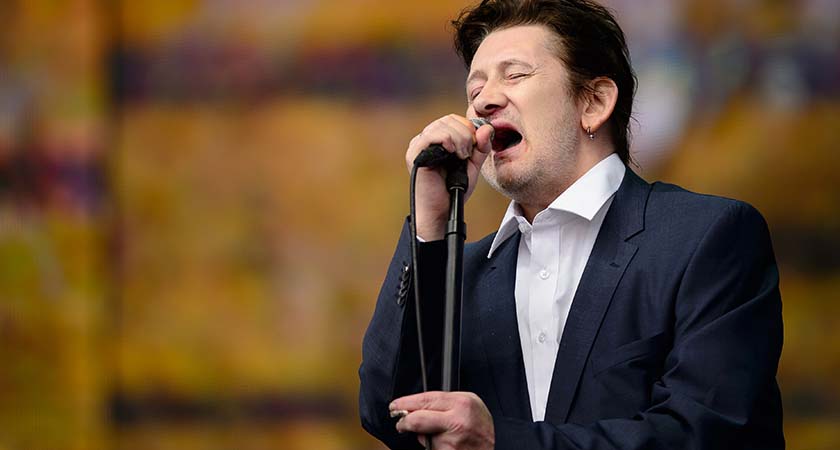 "The people that brought me up told me to steer clear of all that and to do it with the music."

Crock of Gold - A Few Rounds with Shane MacGowan promises a tell-all look at the musician's career to date, touching on the many highs as well as the lows of his solo career and time as part of The Pogues.

The film has already won the prestigious Special Jury Prize after its world premiere at the San Sebastian International Film Festival in September.