GARDAÍ HAVE launched a witness appeal after a teenage boy was killed after being hit by a truck in County Cork.

The tragedy occurred yesterday, Tuesday 17 November at around 3.30pm, where the 13-year-old was struck by the vehicle in the Sheares Street area of Cork city.

It is believed the child may have been walking home from school at the time of the incident. 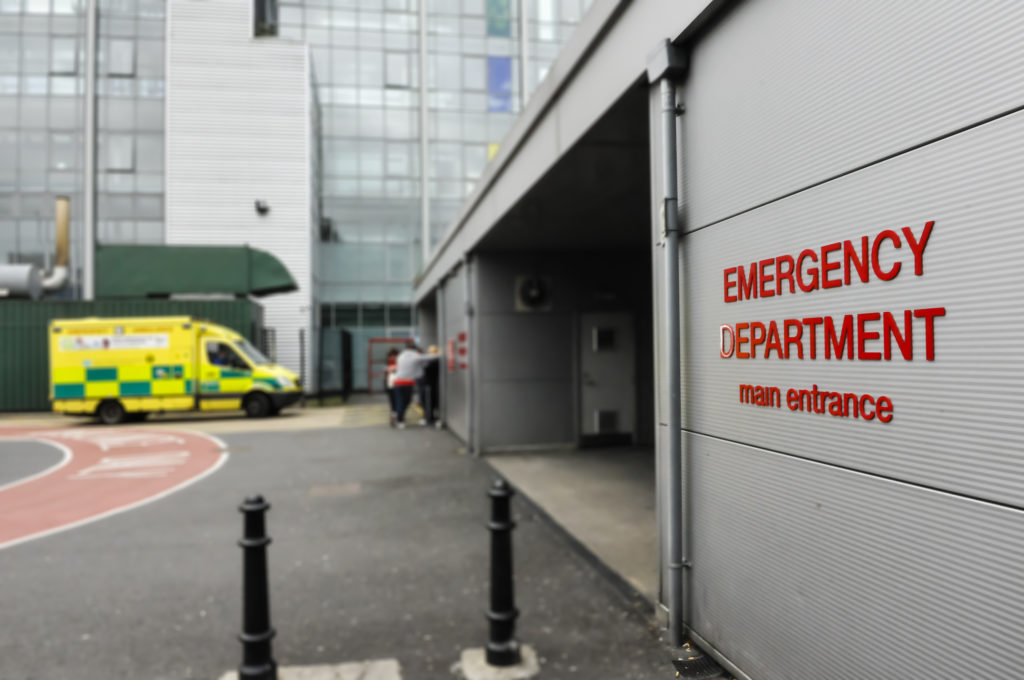 The 13-year-old boy was rushed via ambulance to Our Lady of Mercy Hospital in Cork, but despite best efforts of emergency staff, he sadly succumbed to his injuries. (Stock image)

The emergency services were immediately called to the scene, and the unnamed boy was transported via ambulance to Our Lady of Mercy Hospital, but despite best efforts of the emergency care staff he was sadly pronounced dead.

The driver of the truck was not injured in the collision although is believed to be in shock.

Gardaí have appealed for any witnesses to the tragic collision, particularly any road users who may have dash cam footage of the event, or anyone who has information which can assist the investigation, to come forward.

Anyone with information is urged to contact Gardaí at Anglesea Garda Station on 021 452 2000, the Garda Confidential Line on 1800 666 111 or any Garda Station in the country.