A MAN aged in his 50s has died after a road collision in Co. Tipperary, the second fatal head-on crash in the county this week.

The two-vehicle collision occurred on the N24 Clonmel to Carrick-on-Suir road at around 11pm last night.

The motorist in his 50s was pronounced dead at the scene and his body was removed to South Tipperary General Hospital for a post-mortem.

The driver of the second vehicle involved was taken to hospital with only minor injuries.

The road has been closed for a technical examination and local diversions are in place.

Gardaí have appealed for any witnesses to contact Clonmel Garda Station on 052 6177640. 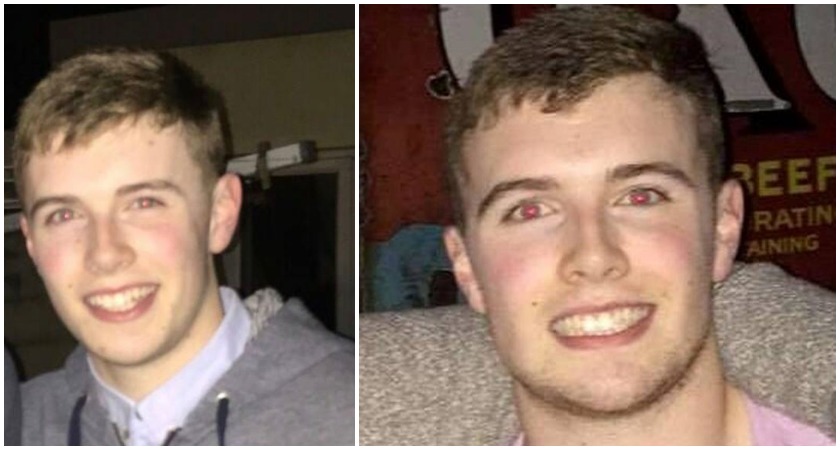 Jake Anderson, 21, died on the same stretch of the N24 on Monday night (Image: Facebook)

Separately, a 21-year-old man died when his car collided with a truck a short distance away at Ballingarrane little more than 48 hours previously.

Jake Anderson, from the village of Clerihan near Clonmel, was involved in a head-on crash on the same road on Monday night and was also pronounced dead at the scene on the N24.

Mr Anderson, who previously attended school in Clonmel, had been working as an apprentice pipe-fitter and was an avid rower at Clonmel Rowing Club.

The club said they were "devastated" to learn about the death of the "lovely, popular and cheerful" young man.