TWO teenagers have died after getting into trouble while swimming at a disused quarry in Co. Clare.

The boys, both believed to be aged 15, were with a group of five or six youths at the site on the Tulla Road near Ennis.

It is believed one boy got into difficulty before the second went to assist him.

The alarm was raised at 3.30pm and gardaí and fire crews attended the scene. 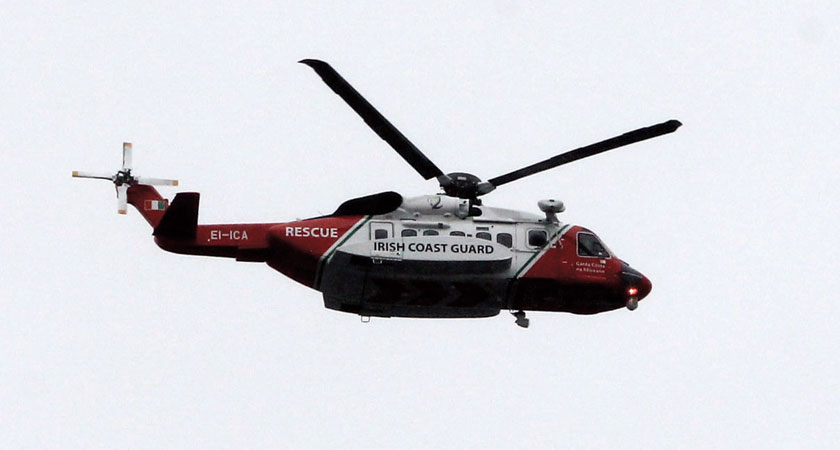 The pair were airlifted to hospital (Image: RollingNews.ie)

The boys were retrieved from beneath the surface and treated on the shore, before being airlifted to Limerick University Hospital by the Shannon Coast Guard helicopter.

A garda investigation into the incident is now being carried out.

“Our hearts go out to their families.”