Two arrests made after Cork pensioner is beaten, robbed, and left locked in a room

A MAN and a woman have been arrested following the vicious assault of an elderly Cork man who was beaten, robbed and locked in a room of his house last Friday evening.

The attack occurred at a property on Bull’s Lane in Blackrock.

The pensioner, who has not been named, suffered cuts and bruises in the senseless assault, while an undisclosed sum of cash was taken from his home.

He was found around lunchtime the follow Saturday after his sister called in to bring him food.

Gardai were immediately called to the scene where a full forensic examination took place.

Detectives were also able to gather further evidence from CCTV footage around the Blackrock area.

According to the Irish Times, a man and a woman have since been arrested in Mayfield.

They have been questioned in Mayfield and Togher Garda Stations.

Despite the arrests, Gardai are continuing to appeal for any witnesses who may also have dashcam footage related to the crime. 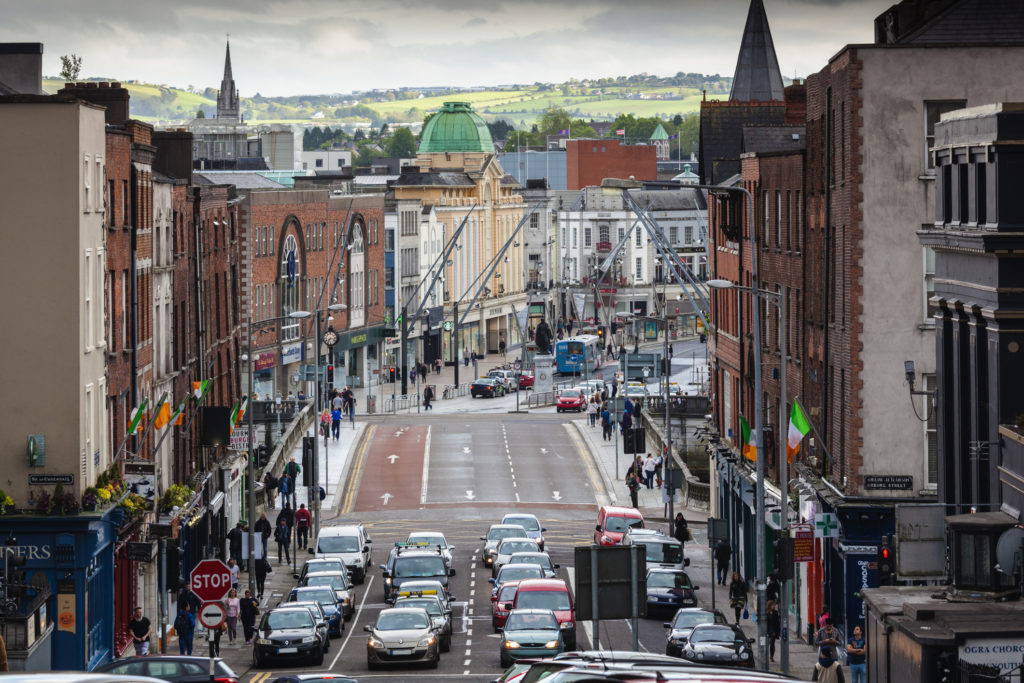 A spokesperson said: ""Gardaí in Blackrock, Co. Cork are appealing to the public for information in relation to an aggravated burglary that occurred at a house in Bull’s Lane, Blackrock Road, Co. Cork.

"A man, aged in his 70s, received minor injuries during the course of the incident. A sum of cash was taken and some personal belongings.

"Gardaí are appealing for anyone who may information in relation to this incident to make contact.

"They are also appealing to any road users who were travelling in the area and who may have camera (dash cam) footage to contact them.