TWO PEOPLE died while sleeping rough in Phoenix Park over the Christmas period, it has been confirmed.

According to The Journal, both people, who died in separate tragedies, were known to homeless services, and were sleeping in tents in the park at the time of their deaths.

The deceased, who have not been named, were sleeping in Dublin's Phoenix Park, the largest enclosed park in Europe which is also home to the President's residence, Áras an Uachtaráin.

Their tragic passing is believed to bring the number of homeless people who died in Dublin in 2020 to at least 50.

The Dublin Region Homeless Executive (DRHE) confirmed to The Journal that three people who were known to homeless services died in the city throughout the Christmas period, and there are further fears for those sleeping rough as Ireland experiences severely cold and frosty nights. 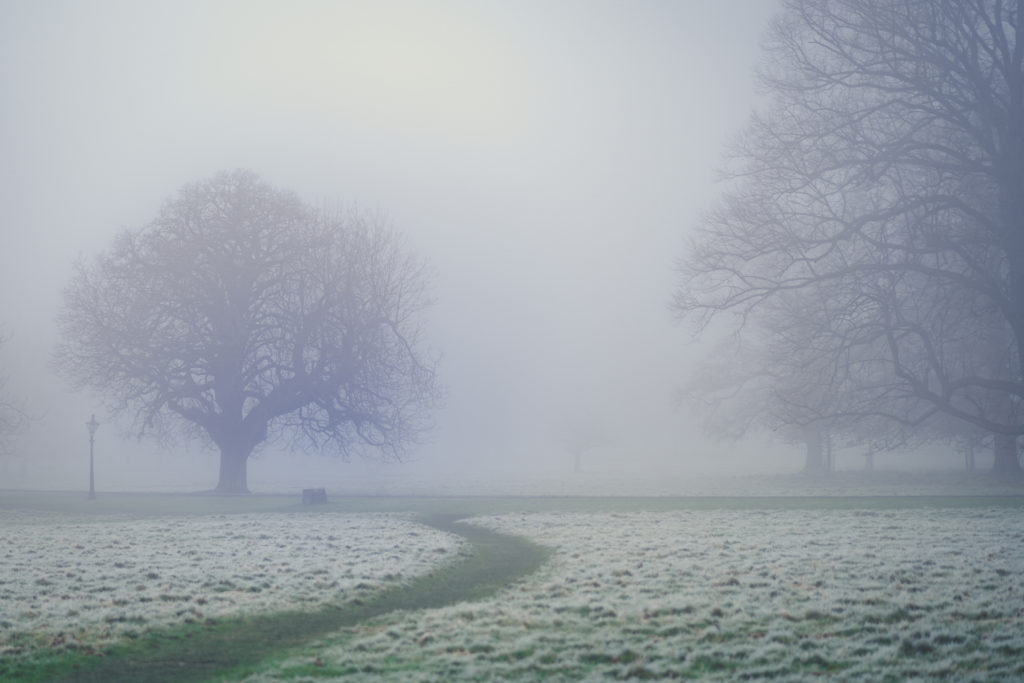 "Figure is also for Dublin only. A failure to report statewide."

Clinical lead for Covid-19 and homelessness in Dublin city, Dr Austin O'Carroll, spoke to The Journal and urged rough sleepers to take up offers of accommodation where possible, as "rough sleepers die younger due to the effects of living in such poor circumstances as well as the risks of overdose, assault and untreated health conditions."

Dr O'Carroll expressed concern that people who may be sharing tents were also at higher risk of contracting Covid-19, which could exacerbate their vulnerability.

"It’s important that anyone who is working with, or simply knows, someone sleeping in a tent encourages them even more to take up a bed that is there for them," he told the outlet.

It is possible that some people are choosing to sleep rough to avoid the potential for Covid-19 infection in homeless hostels, however Dr O'Carroll insisted that "they will be safer all round" in emergency accommodation, as outbreaks in homeless facilities have remained relatively low.

"There's been three [Covid-related] deaths," Dr O'Carroll told the outlet. "We thought it could be 20 at best and 30 at worst by this point.

"One death is too many but the efforts so far are a tribute to all the work that's been done."