A GALWAY pizza restaurant has clinched the title of one of the best in Europe, which will come as no surprise to anyone who has dined there before.

The Dough Bros pizza restaurant is a relatively new endeavour, having started life as a food truck in 2013, but word spread quickly and the company has continued to evolve.

Dough Bros now boasts a permanent spot in Galway's Middle Street, as well as operating from the beer garden of one of the city's most popular pubs, O'Connell's, so customers can enjoy the perfect pizza with the perfect pint.

The real life Dough Bros are brothers Eugene and Ronan Greaney, and their delectable pizzas have become a staple of Galway life and even further afield, as their product has been named one of the best pizza's in the whole of Europe. 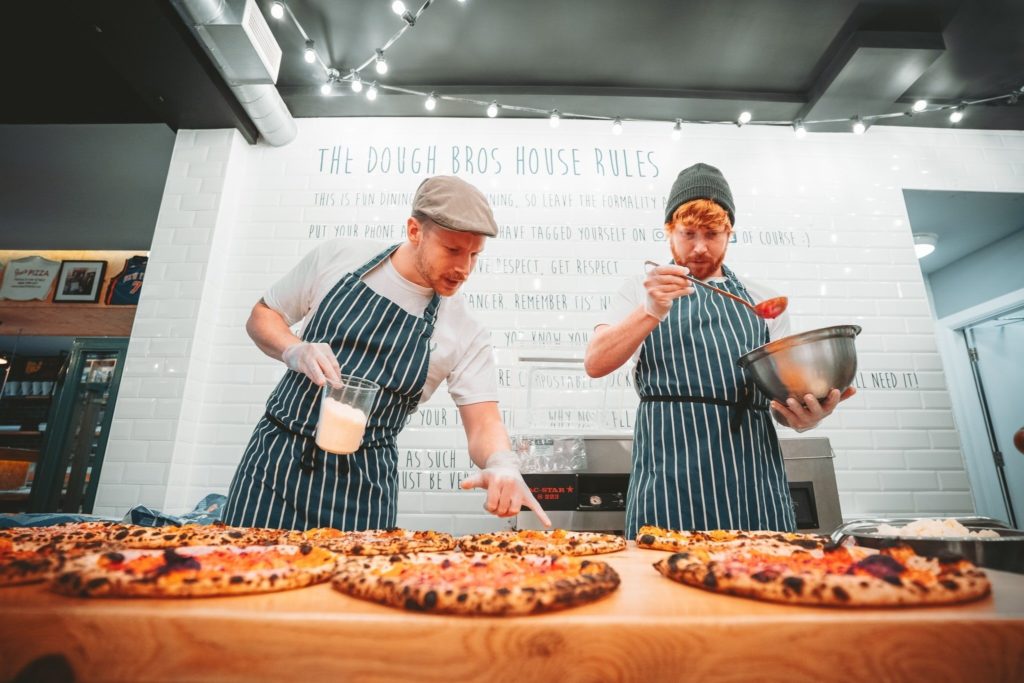 Big Seven Travel have named their list of the 50 Best Pizzas in Europe, and the Dough Bros have come in a very commendable 27th-- a seriously impressive feat when you consider how many thousands of restaurants who offer pizza in Italy alone.

Dough Bros are the only Irish restaurant to make the list, with Big Seven Travel, praising the company for going "from strength to strength" since its humble beginnings.

"Not only have they mastered the art of woodfired pizza in the restaurant itself, the Dough Bros expanded during the pandemic to offering DIY at-home pizza kits. The perfect amount of char, chew and flavour."

It's not the first time the Dough Bros' talent has been recognised at an international level: last year, they made history by being named in the prestigious 50 Top Pizza (Europe) for 2020, the first time the west of Ireland was featured in the awards.

The Dough Bros continue to go from strength to strength, and if you're visiting Galway this summer it is absolutely essential that you try one of Europe's best pizzas (as well as a myriad of other things the City of the Tribes has to offer!).

To read the Big Seven Travel list of the 50 best pizzas in Europe in full, you can check out the website here.