The Coronas: Dave McPhillips announces departure from the band after 12 years together

FANS OF Irish band The Coronas were left heartbroken this weekend as guitarist Dave McPhillips announced he is leaving the band.

After 12 years together, Dave confirmed via a statement on social media that the band's upcoming The Long Way Home tour will be his last.

The tour will hit several locations in Ireland this December, including in Mayo, Kerry and numerous dates in Dublin, and will be fans' last chance to watch one of the founding members perform hit tunes such as San Diego Song.

The guitarist cited the pressures of tour life as one of the reasons for his decision, saying he has known in his heart for the past 6 months that it was time for a change-- but there is hope for bereft fans as he also said he has "no doubt we will share a stage again". 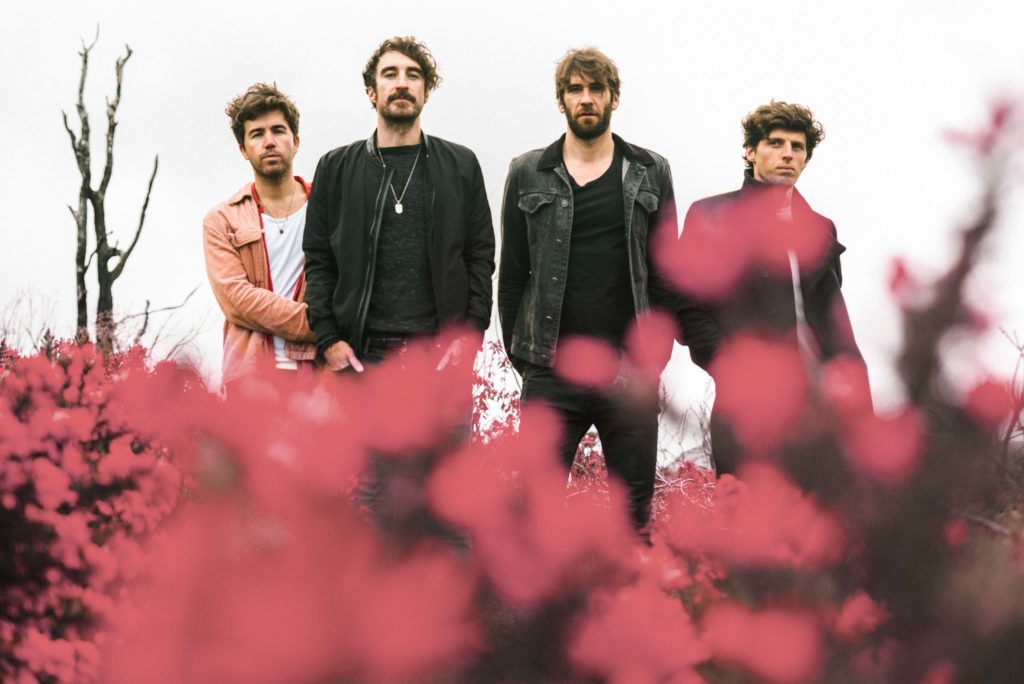 Writing on the official Facebook page of The Coronas, Dave said:

"For the last 12 years I have had the privilege to travel the world and play music with my best friends and together make countless new friends along the way. I’ve loved every second of it and won’t be able to put into words what it has meant to me and my family.

"However, such a long time living a touring schedule that has always been hard to predict, I have known in my heart for the last 6 months that I need to take a break and pursue other ambitions I have always had.
"I am still best friends and brothers with all the Coronas family and I will always see myself as a Corona and I know that they will too. I’ve been lucky enough to play on the next album and as our fans always say we ‘get better and better with each album'  I can tell u on this occasion that is definitely the case. 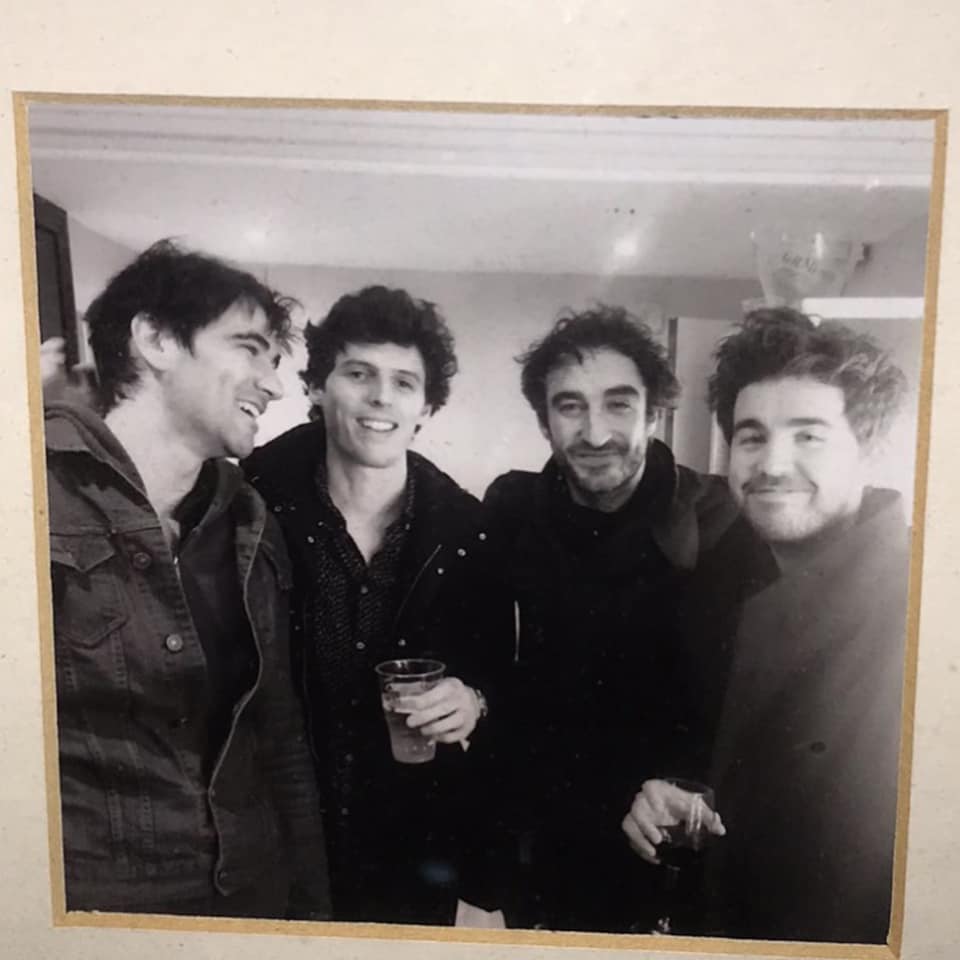 "I don’t know what the next chapter holds but I have no doubt we will share a stage again. However after The Long Way Home tour concludes at the end of December I intend to take a step back as the lads continue to fulfil what their dreams and talents deserve .
"My endless thanks and gratitude to the countless people who helped and inspired me throughout my Coronas career. I’m really looking forward to the December shows and I know I'll meet as many friends as possible at these shows and beyond.
"My love and gratitude always and thank you for allowing me be part of such a wonderful journey.
Love always and thank u for everything ,
Dave x"

Messages of both sadness and support flooded the comments section under the announcement, with fans wishing Dave luck in his future endeavours but admitting the band wouldn't be the same without him.

Recently we spoke to frontman Danny O'Reilly on what the future holds, and fans will be happy to hear that the band as a whole seem to have no plans of slowing down.

Tickets for Dave McPhillips' final shows as a member of The Coronas are available to buy from Ticketmaster.