FRIENDS CO-CREATOR Mart Kauffman has apologised for the hit sitcom’s lack of diversity.

While the show has enjoyed success all over the world, recent years have seen the sitcom about six twentysomethings living in New York garner criticism for a lack of diversity within its cast.

Some of the jokes on Friends have also been lambasted by new fans and critics for being sexist, racist and transphobic.

Speaking at an ATV TV…from the Couch panel discussion [via Page Six], Kauffman said: "I wish I knew then what I know today."

"Sorry, I just wish I knew then what I know now. I would’ve made very different decisions."

She continued, tearfully: “I mean, we’ve always encouraged people of diversity in our company, but I didn’t do enough and now all I can think about is what can I do? What can I do differently? How can I run my show in a new way?”

Kauffman added: “And that’s something I not only wish I knew when I started showrunning, but I wish I knew all the way up through last year.” 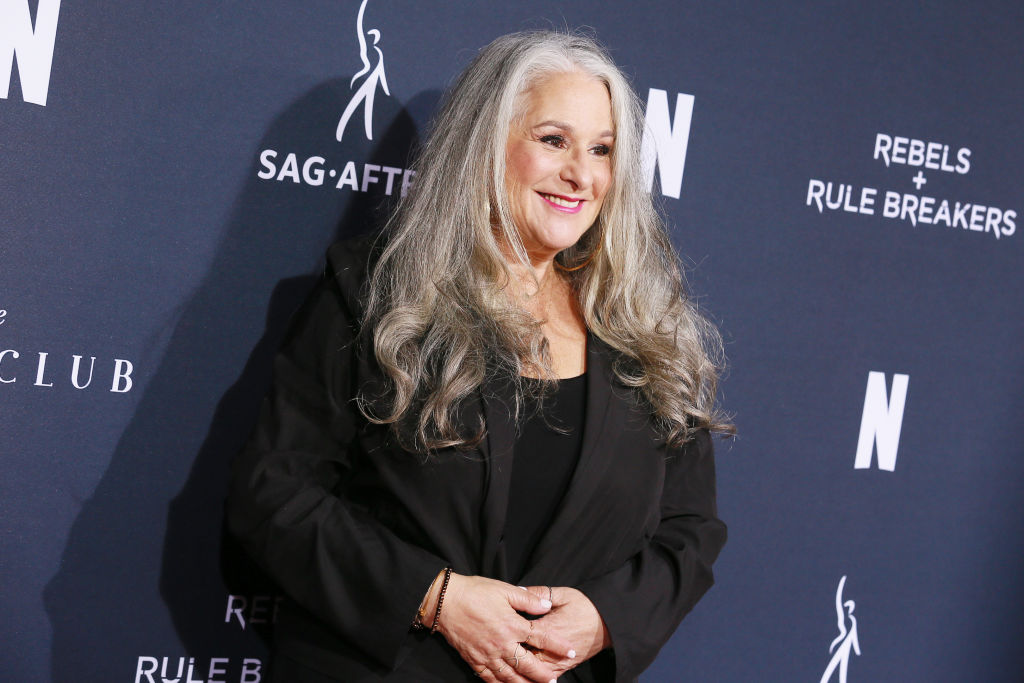 Kauffman’s sentiments were echoed by Julie Plec, a showrunner on The Vampire Diaries, another series criticised for a lack of diversity.

"That has been the hardest pill for me to swallow, is that I’m part of that group," Pelc said.

A Black Lady Sketch Show creator Robin Thede explained to her fellow panellists: “You guys are just as much a part of systemic racism as well because it’s a system. That’s what I keep telling people. It’s not one person being racist ruining everything, it’s a system that was set up by racists to encourage and teach racism and disguise it.

Kauffman’s comments come off the back of similar sentiments from Friends star Lisa Kudrow, who admitted to the Sunday Times that the series would have a more diverse cast if it were made today.

"Oh, it’d be completely different," she said. "Well, it would not be an all-white cast, for sure. I’m not sure what else, but, to me, it should be looked at as a time capsule, not for what they did wrong."