GRAHAM NORTON has opened up about the death of his labradoodle Bailey, just a fortnight after revealing that his beloved rescue dog Madge had passed away.

The Irish TV host appeared on The Late Late Show over the weekend, speaking about spending his summer in his native Cork, and tragically about the death of his 'significant other' Bailey.

Norton said he came home to Ireland when lockdown struck, and ended up staying for four and a half months.

"It was lovely. I had such a gorgeous summer," he told Ryan Tubridy.

"London was quite stressful so as soon as I could I got out of there and quarantined for two weeks and never really stopped to be honest.

"You are in the middle of nowhere, you don't see anyone anyway. It has been lovely.

"It is things like having the dogs, the sea, and trees. They don't know that the world has gone to hell in a handbasket." 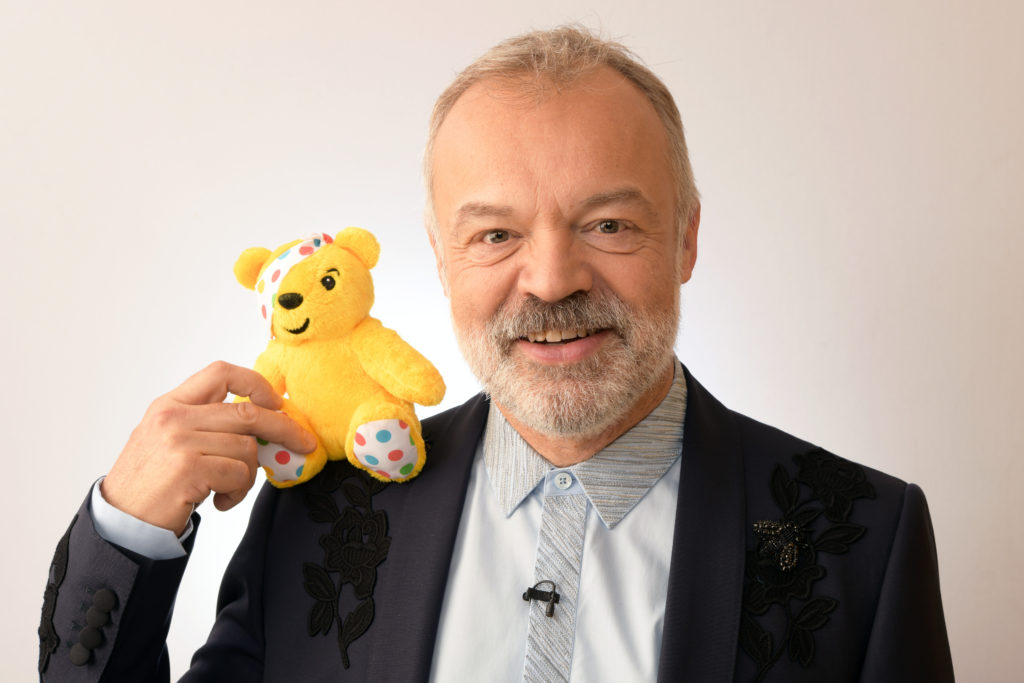 The 57-year-old then opened up about the heartbreak of losing his beloved labradoodle, affectionately known as "Bailey the Bear".

"He was 15. He was Bailey the Bear, he had a lovely last day down drinking his fill out of the stream.

"He was on his last legs, he wasn't very mobile or anything. He had a seizure, and I took him up to the emergency place up in Cork and we said goodbye. I was so glad we got him back here.

"It was dramatic and awful and yet anyone who has done this knows, that moment when you get to give your dog that gift is kind ... it's kind of the greatest act of kindness you can do for that animal."

Norton's tragic news comes less than a fortnight after he revealed his other dog, a rescue called Madge, had also passed away in Ireland.

"My little terrier, Madge, she went at Christmas, but again, lovely that they got back to Ireland which is their favourite place in the world," Norton said.

"When I used to bring them back to London, they looked at you kind of going 'we know you have a better house than this, we were just there'."