Lilly Hanrahan was killed by her babysitter

THE devastated family of Lilly Hanrahan have released a heartbreaking video showing the tragic toddler laughing and dancing before she was murdered by her babysitter.

In a poignant tribute to the vibrant young girl, it shows her full of life and giggling for the camera.

The footage was released today after Sean Sadler, of Coriander Close in Rubery, was found guilty of murdering the youngster by a jury at Birmingham Crown Court.

Her devastated grandmother Lesley Hanrahan looked after Lilly for the first four months of her life, before she went to live with a legal guardian, where she flourished. 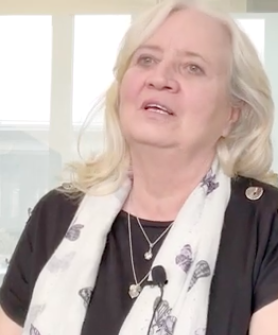 “She loved to dance, she loved playing,” she said.

Birmingham Crown Court heard that in Spring of 2017 Lilly’s guardian began a relationship with Sadler, who became a regular visitor to their home, often staying overnight.

However, it wasn’t long before the guardian began to notice bruises on Lilly.

On Sunday, November 19, 2017, Lilly was left in Sadler’s care while the guardian went out. 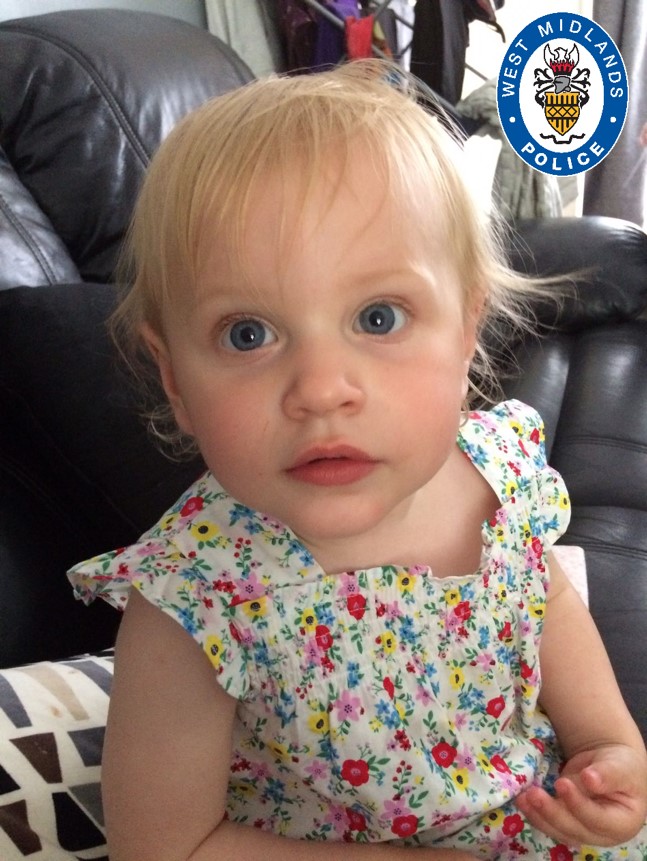 At hospital the extent of Lilly’s injuries became apparent when bruising was found on her scalp under her hair, and following her death extensive postmortem examinations revealed the head injury which killed her and six broken ribs. 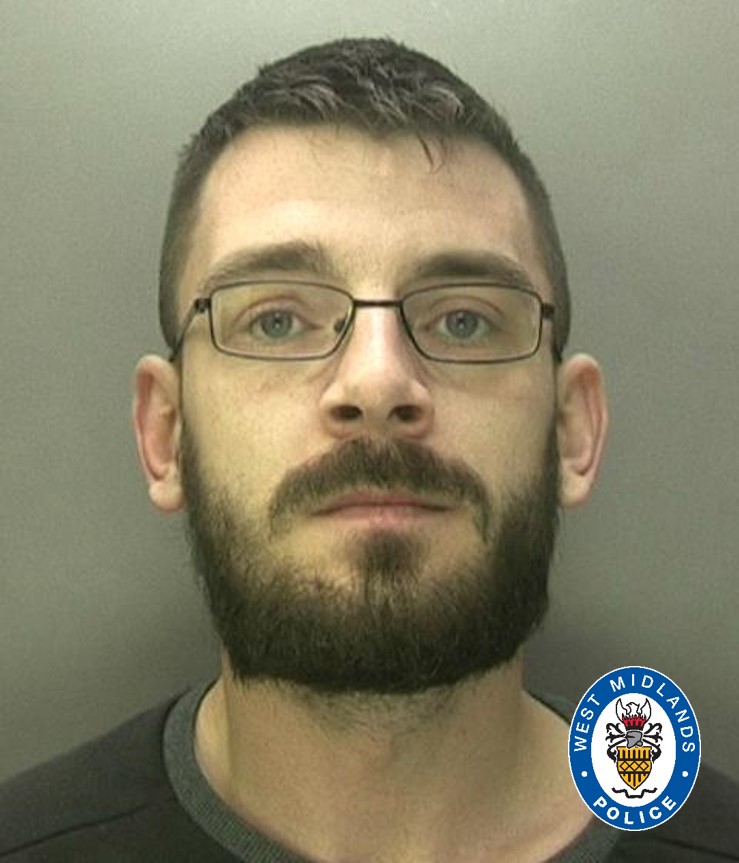 Sean Sadler will be sentenced on Friday, March 26

During his trial at Birmingham Crown Court, the jury heard from expert witnesses who testified that they found multiple sites of recent and healing injuries on Lilly’s small body.

They found a total of 40 injuries, including 20 to her head and neck and the rest to her body and limbs.

They were considered to be consistent with gripping with excessive force or being slapped.