Indoor dining in Ireland set to be delayed for several weeks

HOPES HAVE been dashed that Ireland's hospitality sector will reopen as planned on 5 July after the Government were warned it could lead to a huge rise in Covid-19 cases.

According to RTÉ News, a Government meeting yesterday which stretched until the hours of the morning saw the National Public Health Emergency Team (NPHET) warn that a worst-case scenario should indoor dining reopen could see hundreds of thousands of cases of Covid-19 by September, and around 2,000 deaths.

It is believed that the Government will today agree a delay to the reopening of indoor dining-- except in hotels-- for several weeks, with 19 July earmarked as a potential new date but nothing set in stone so far. 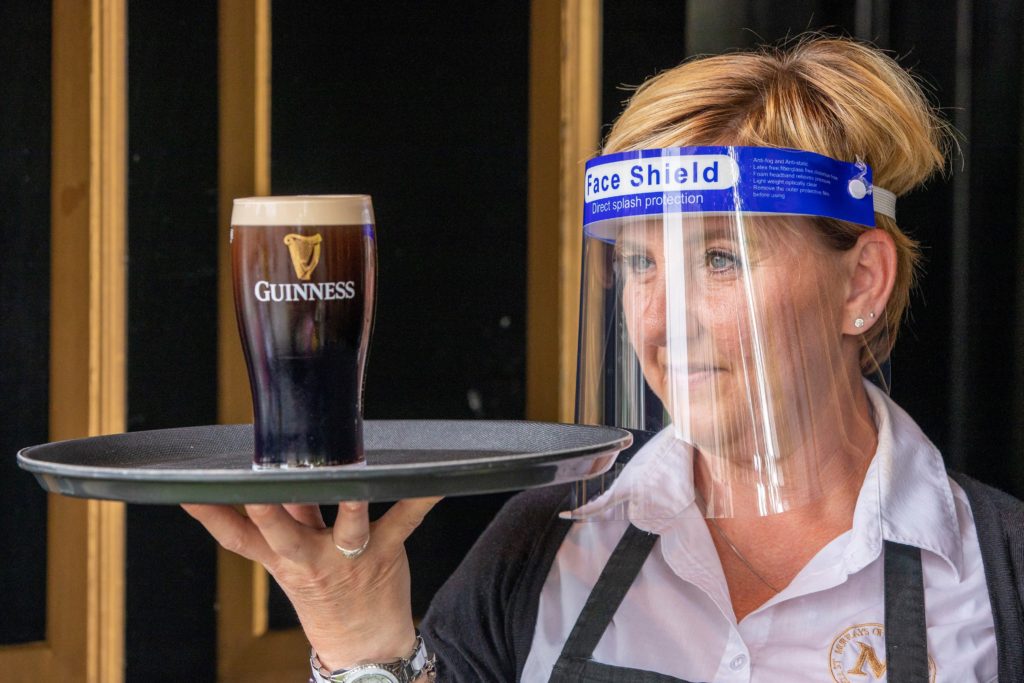 Despite the extreme caution with regards to indoor dining, however, the planned return of international travel on 19 July still appears to have been given the green light, while the number of guests allowed at a wedding can increase to 50.

These look set to be the only rules to change for at least several weeks, however.

Another move being considered by the government and NPHET which is said to have come as a shock to some members of the cabinet is the proposal that, if indoor dining returns next month, it should be for fully vaccinated people only.

While this is expected to be a compromise to allow the phased reopening of indoor dining, it will take several weeks to implement a system which would allow businesses to check who has received a vaccination, and regardless of what is decided, the 5 July reopening appears to be off the cards.

From 2 July, Ireland will be the only country in the European Union with a ban still remaining on indoor drinking and dining.