Ireland to welcome 3,000 refugees over next four years

NEARLY three-thousand refugees will be given sanctuary in Ireland over the next four years.

Minister for Justice Charlie Flanagan said it is "only right and proper" for Ireland to offer a helping hand to those "less fortunate than ourselves". 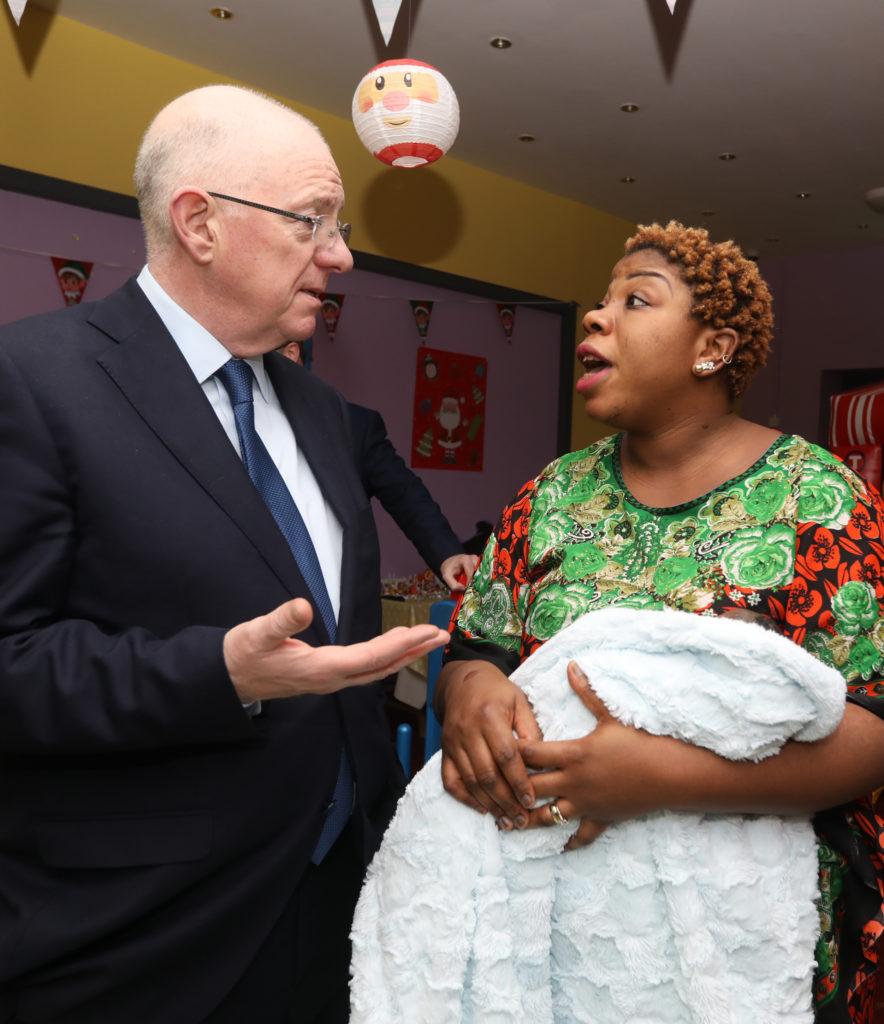 "This [will] build on the work we have been doing since 2015 to resettle thousands of people," said Flanagan.

"I'm proud that as a dedicated and active member of the international community, we continue to uphold our responsibilities in helping those fleeing the most harrowing circumstances including war and persecution."

It's thought that the majority of the refugees will be coming from war-torn Syria, with many others from countries such as Jordan, Lebanon, Eritrea and Ethiopia.

The IRPP was initially set up in 2015 to respond to the sudden refugee crisis.

It promised that Ireland would accept 4,000 people through its doors.

3,151 people have arrived under this programme so far since 2015, including 51 who arrived this week.

The European Commission will give €9 million in funding to help with the 900 people who will resettle in Ireland between early 2020 and June 2021.

In a statement, the Minister of State with responsibility for Equality, Immigration and Integration David Stanton said the government wants to ensure refugees who arrive in Ireland feel "fully integrated into the community".

"It is important that Ireland continues to play its part in acting as a safe haven for people in need of protection and humanitarian support," he said.