AN IRISH 10-year-old boy has died after he drowned at his home in Co. Louth today.

The child was rushed to a local hospital in Drogheda, but was pronounced dead on arrival.

Gardai were called to the scene of the tragedy in the town of Carlingford this morning.

A garda spokesperson said: “Gardai were called to an incident in which a 10-year-old boy drowned at a house in Carlingford, Co. Louth, today, Thursday 11th July 2019. 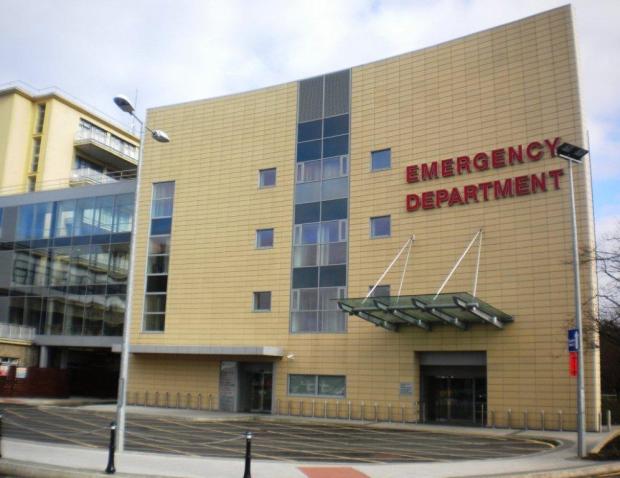 Our Lady of Loudres Hospital in Drogheda

“The boy was taken to Our Lady of Loudres Hospital, Drogheda where he was pronounced dead.

“A file will be prepared for Coroner Court.”

Currently, the death is being treated as an accidental occurrence, with no foul play suspected.

In 2018, 103 people drowned in ireland and 68 of those were believed to have been accidental.

31 children under the age of 14 have drowned in Ireland since 2010, the equivalent to a classroom of kids.