THE TAOISEACH has announced that he and the Government ministers will take a 10% pay cut.

Speaking yesterday, Taoiseach Micheál Martin said that the government will "give back 10% of its salaries back to the State as and from the commencement of government" which was formed last month.

The announcement comes after public backlash following the Government's vote to give three junior ministers a €16,000 pay rise on top of their €124,000 salary, which Mr Martin yesterday admitted "could have been handled better".

However, the Taoiseach also said the decision to take a pay cut had been agreed a few weeks ago and was just just made formal yesterday.

The 10% pay cut is not as simple as it seems, however, as the last Government, headed by former Taoiseach Leo Varadkar, had taken voluntary cuts; these cuts lapsed when the new Government was formed and the decision for the Cabinet to take a 10% pay cut is effectively a renewal of these cuts, according to Virgin Media News journalist Gavan Reilly. 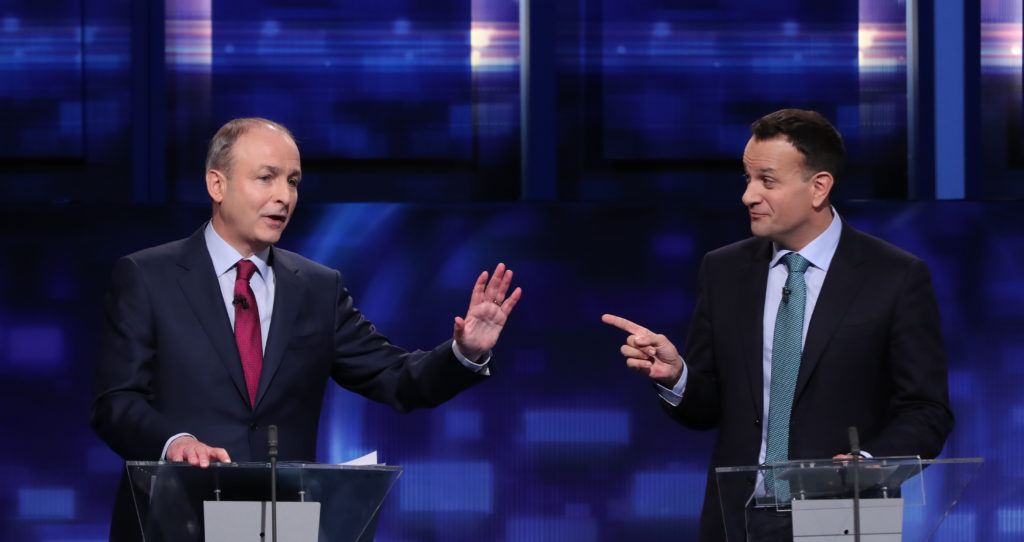 The pay cuts had been agreed by Micheál Martin, Leo Varadkar and Eamon Ryan a few weeks ago but were made formal yesterday, Taoiseach Micheál Martin said. (Image: Niall Carson/PA Wire)

The Irish Government had faced pressure to take pay cuts during the height of the coronavirus pandemic following New Zealand Prime Minister Jacinda Ardern's announcement that her Cabinet would take a 20% cut for six months.

Speaking in April, Minister for Finance Paschal Donohoe dismissed the idea of TDs and Ministers taking a pay cut for the duration of the pandemic as they "have not experienced any of the wage increases" that others had over the years.

The Cabinet will also forego a planned 2% pay rise which would have been due in October, according to The Irish Examiner.

Russia bans entry to Taoiseach and 51 other Irish representatives