AN Irish nun who dedicated decades of her life to supporting the vulnerable and homeless in the West Midlands has died.

Sister Sabina Staff, who hailed from West Limerick, had served the communities of Coventry, Warwickshire and Birmingham for most of her adult life. 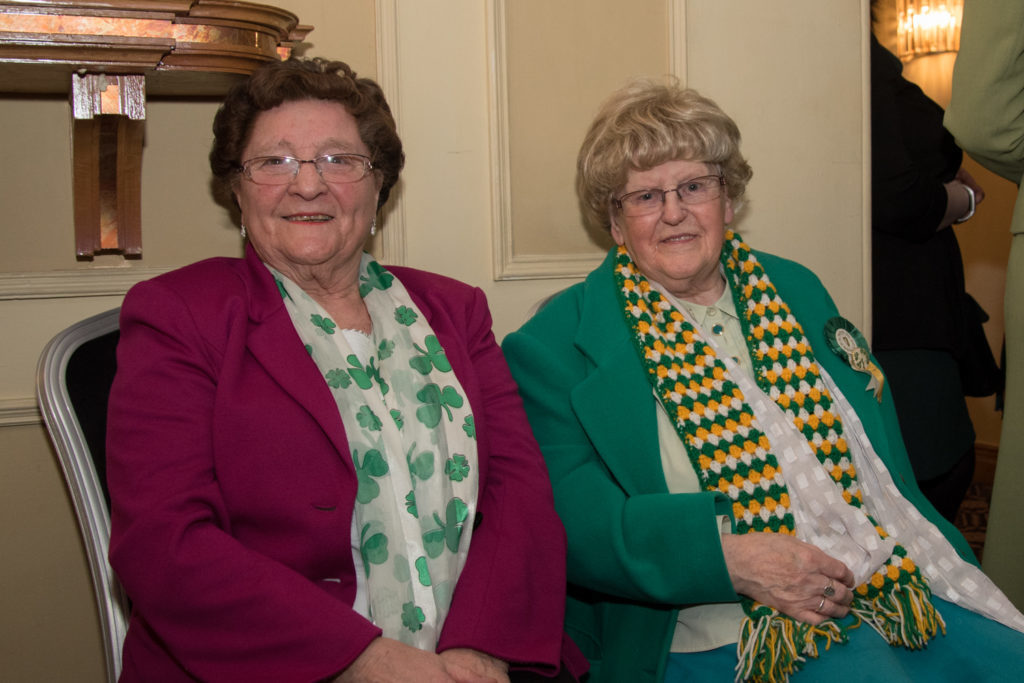 First as teacher and Head Teacher at Corpus Christie School in Coventry and then, in retirement, helping the vulnerable and homeless in Birmingham by helping to set up the Fireside Centre, now known as Sifa Fireside.

The popular nun was awarded an MBE in 2009 in recognition of her charitable work.

In 2016, Sister Sabina was was given a standing ovation at Birmingham's Symphony Hall when her good friend and fellow charity stalwart Bob Brolly held the annual Brolly and Friends Show which was dedicated to Sifa Fireside.

Earlier this month Bob Brolly joined forces with Carole Scanlan, of Scanlon's School of Irish Dance, to hold an afternoon tea in aid of Sifa Fireside, following a request for help from Sister Sabina.

The afternoon went on to raise over £17,000 to help the homeless at Christmas through the charity. 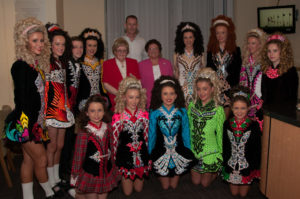 Sister Sabina, who passed away on December 22, will be remembered by many in the Irish community and further afield for her 40 years of teaching in Coventry and her retirement spent helping those less fortunate.

Always seen with a smile, she leaves a lasting legacy across the West Midlands.