AN IRISHMAN who vanished in New York City last weekend has turned up alive and well in a local hospital, much to the relief of his family back home.

Cork-native Ryan Cody (23) went missing on Saturday night after last being seen outside Austin Public gastropub in Queens at around 8pm.

After his flatmate flagged the fact that he hadn't returned home the next morning, Ryan's brother issued an urgent appeal for information on social media.

It's believed that Ryan lost his glasses the night he disappeared, which left him "disoriented and confused".

Speaking to Irish Central, Anthony Cody said: "[Ryan] lost his glasses and is virtually blind without them. He was complaining about dizzy spells and was put into an Uber by his roommate on Saturday.

"The reception at his apartment complex said they saw him at 10pm on Saturday night entering his apartment in Long Island City. His roommate arrived at 11.30pm and he wasn't there.

"We are all back here in Ireland worried sick and unsure what to do." 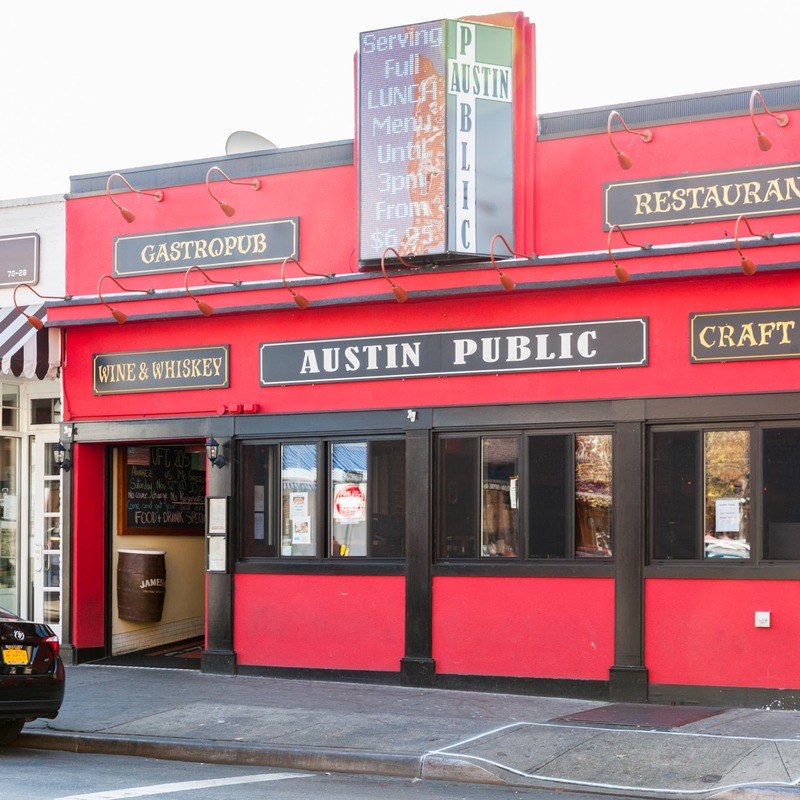 Austin Public gastropub in Queens, where Ryan was last spotted before going missing

A missing persons report wad filed with the NYPD and Ryan was eventually located at a nearby hospital.

On the GoFundMe page Ryan's family had set up to try and find him, Anthony wrote: "We have found Ryan. He is with family friends now. He was in hospital and is a bit shook by all this."

Ryan's mother Noreen added: "My son has been found ... every person in New York that searched looking for him, I will never forget ye all. [I'm] the happiest mammy person in the whole world.

"I can't describe what these last few days have been like, no one should ever ave to go through this, but I can tell you now how I feel. Whoop whoop whoop bring it on till have him in my arms."