A MAN behind an arson attack that ended in the death of a much-loved great-grandmother has been handed a life-sentence.

At Birmingham Crown Court this week, he was given a life sentence with a minimum of 14 years, having previously pleaded guilty to manslaughter on the basis of diminished responsibility, arson with intent to endanger life and grievous bodily harm.

"I hope this sentence and the fact that O'Brien will have to live with the consequences of his actions for the rest of his life brings some comfort to Peggy's family," said Detective Chief Inspector Wes Martin.

At 9.30 am on Sunday, April 18, 2021, O'Brien poured petrol through the letterbox of Ms Wright's home in Lapworth Grove, where she had lived with her son for many years.

He lit the petrol and the fire took hold quickly at the entrance to the house and the foot of the stairs.

Ms Wright, who was asleep at the time, was trapped in a bedroom and with no clear escape route, her son had to make the difficult decision to help her escape via a bedroom window. 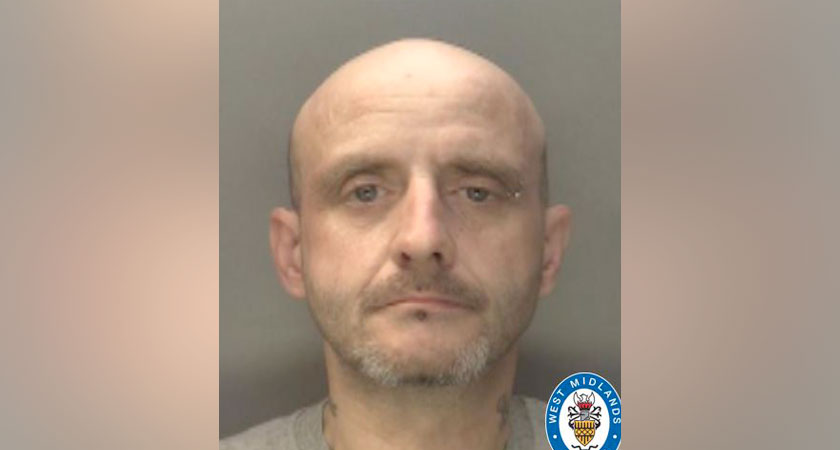 Emergency services found them both with serious injuries and burns having jumped from the bedroom window and later that day, the great-grandmother sadly died from her injuries.

After setting the fire, O'Brien fled the area.

Later that day, he called police and confessed to starting the fire because he was angry.

He was later arrested outside the Bullring in Birmingham city centre.

Ms Wright's family have said they have been left with 'a void… that can never be filled'.

"Peggy was a much-loved and respected member of her local community over a period of many years," they said.

"A mother, sister, grandmother and great-grandmother, she was devoted to her family but always had time to show compassion and understanding to others.

"Her loss following the sudden and devastating events has left her loved ones and many friends beyond grief, in a state of bewilderment and has created a void in her family that can never be filled."

DCI Martin added that Ms Wright was loved by all who knew her.

"This is a tragic case and O'Brien's actions have destroyed a completely innocent family," he said.

"Peggy was a mother, grandmother and great-grandmother, who had lived in this area for much of her life and was known and well loved by all who knew her.

"Both her son, who was seriously injured and continues to recover from his injuries, and her daughter are having to come to terms with the loss of their mum in such distressing circumstances."

O'Brien is currently being held in a secure mental health facility and will only be transferred to prison to serve the remainder of his sentence if he is deemed well enough.