A MAN has been rushed to hospital after being stabbed in Co. Cork.

The victim is believed to be 39-years-old.

Gardaí and emergency services were called to a house in Riverdale, Skibbereen at around 8.15pm on Tuesday night.

The man was discovered with stab wounds and was taken to Cork University Hospital. 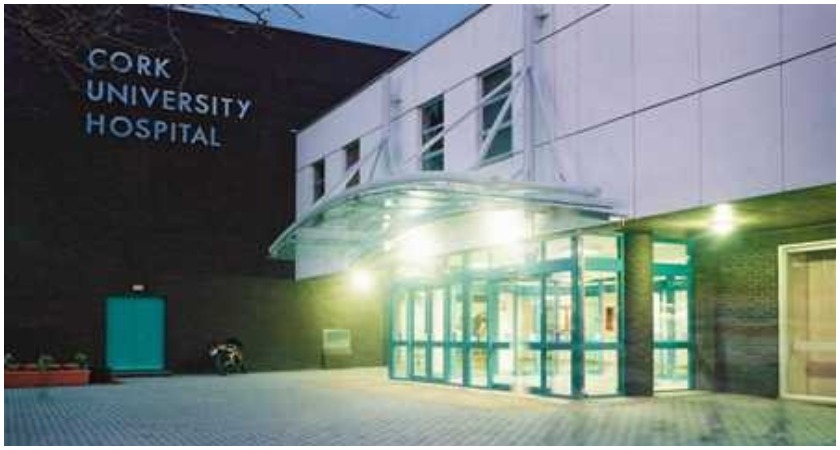 It's believed that his injuries are not life threatening.

A forensic examination is reportedly taking place at the scene as of Wednesday morning.

"Gardaí and emergency were called to a house at the above location, a 39 year old male received apparent stab wounds. He was taken to Cork University Hospital with non-life threatening injuries."

They went on to confirm that no arrests had yet been made regarding the stabbing but that investigations were ongoing.