MORE THAN 20 flights arriving into Ireland from London this month contained at least one person who later tested positive for Covid-19.

According to figures published by the Irish Examiner, between December 1 and December 18, one or more confirmed cases of the coronavirus were confirmed on 24 different flights coming into the country from the Irish capital.

The worrying numbers come after Ireland joined the growing list of EU countries to halt direct air travel to the UK following the emergence of a new strain of the virus.

It has sparked calls for the government to arrange for anyone who has travelled from London to Ireland in the past fortnight to be tested for the virus in a bid to halt the spread of the new strain.

The Department of Health has yet to clarify the total number of inbound flights to Ireland this December which have led to confirmed cases of the virus.

According to the Irish Examiner, contact tracers are only managing to contact passengers in the three or four rows in front or behind a confirmed onboard case. 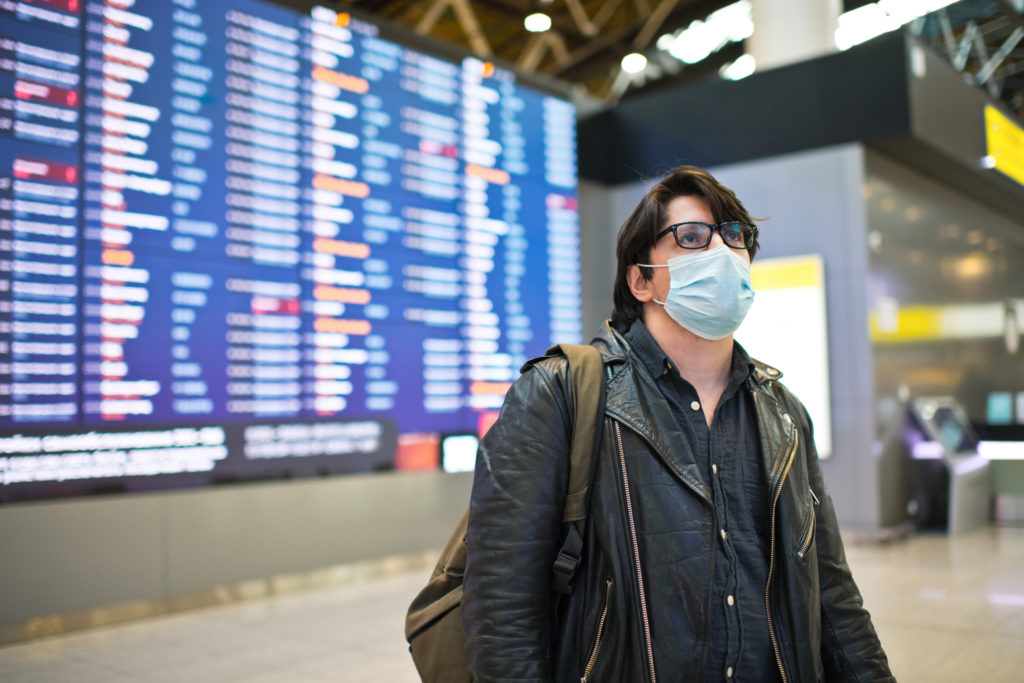 Questions are being asked around the quality of data being provided to contact tracers.

While assurances were previously made that tracers would gain access to passenger locator forms, inside sources have indicated that the information has yet to be provided on a meaningful level.

The report estimates that while some 500,000 of the mandatory forms have been filled out on planes and ferries, contact tracers have used this information in just 0.001% of cases.

The arrival of the EU traffic light system, which means many passengers no longer have to self-isolate, has added to the issues with the increase in air traffic over Christmas sin danger of overwhelming Ireland’s tracing system.

It comes as Ireland's Chief Medical Officer, Dr Tony Holohan, confirmed that Ireland is now experiencing a third wave of Covid-19, with strict new restrictions coming into effect across the country.