Mother accused of kneeling on son’s neck and asking him: ‘Do you want to know how George Floyd died?'

A WOMAN in the US allegedly knelt on her son’s neck before asking him: "Do you want to know how George Floyd died?"

Keriann Smith, 37, from Genoa City, Wisconsin in the US, has been accused of pinning her 14-year-old son to the floor, holding her knee on his throat.

According to Kenosha News, the 5ft 9in Smith then reportedly told the boy: “Do you want to know how George Floyd died? He died something like this. Do you want to die just like him?”

It is also claimed that she continued to taunt the child, saying “tell me you can’t breathe. Tell me. tell me” as he lay helpless underneath her.

The boy later called the police and was able to provide video evidence of the incident, which was recorded by his onlooking sister. 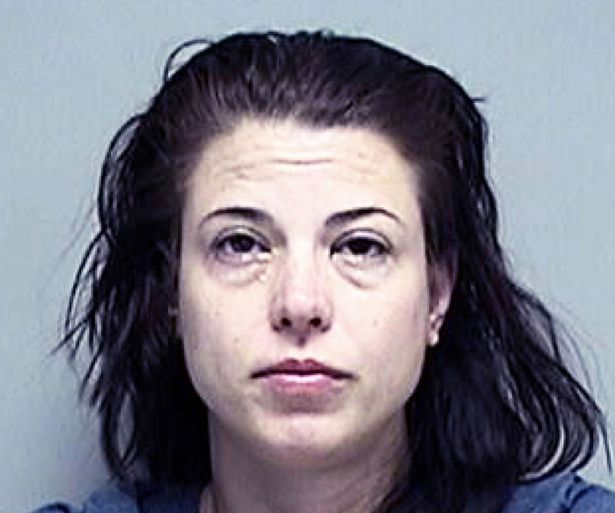 The clip is said to show the 37-year-old mother kneeling on the boy’s neck while he desperately gasps for air, Kenosha News reports.

He is allegedly seen struggling under the weight of his mother’s knee in the footage, which runs for a total of 48 seconds.

The boy was found with scratches on his back, bite marks on one shoulder and several neck abrasions.

Both children told officers they had been attacked before.

Smith was arrested and later charged with child abuse, strangulation and battery.

She is also facing charges related to drug possession following the discovery of marijuana and prescription drug Trazodoneshe, which she was not prescribed, in the family home.