PRINCE WILLIAM says he wouldn’t have a problem if either of his three children turned out to be gay.

He says he would “fully support” their decision but admits that he would be worried about how society would react.

During a visit to the Albert Kennedy Trust, a non-profit organisation which aims to help young people in the LGTB community, he was asked, “if your child one day in the future said, ‘Oh, I’m gay. Oh, I’m lesbian,’ whatever, how would you react?” 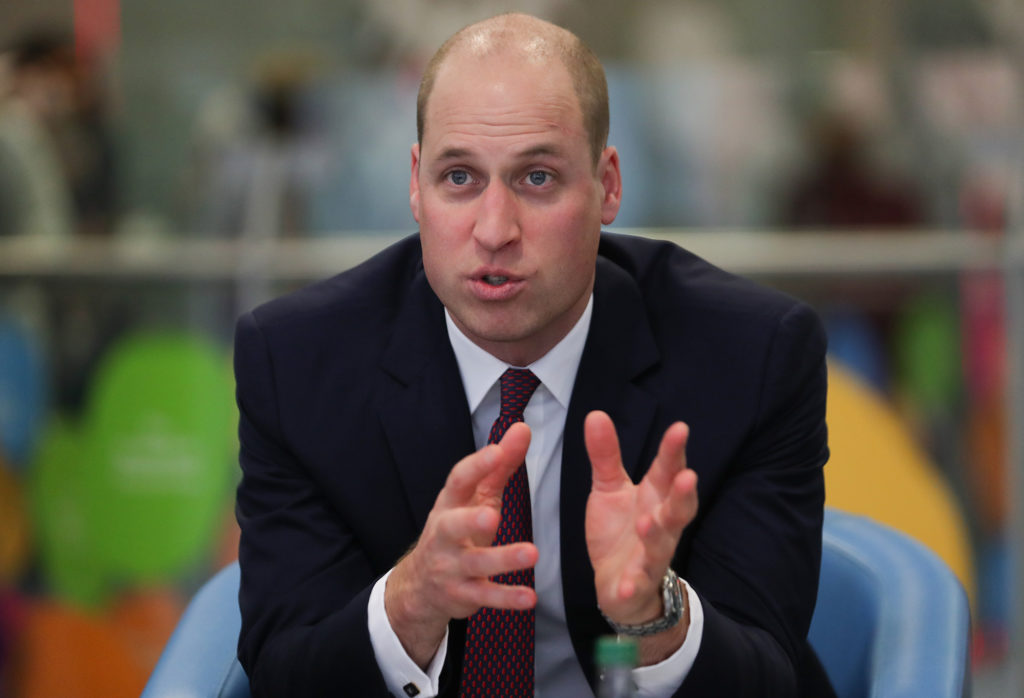 Prince William says he'd be fine if his children were gay

“Do you know what,” the Prince replied. “I’ve been giving that some thought recently because a couple of other parents said that to me as well.

“I think you really don’t start thinking about that until you are a parent, and I think, obviously, absolutely fine by me,” he stressed.

He added though that due to the roles his children fill as members of the Royal Family, he would be concerned about the public’s reaction to such news.

“It worries me, not because of them being gay, it worries me as to how everyone else will react and perceive it and then the pressure is then on them,” said William. 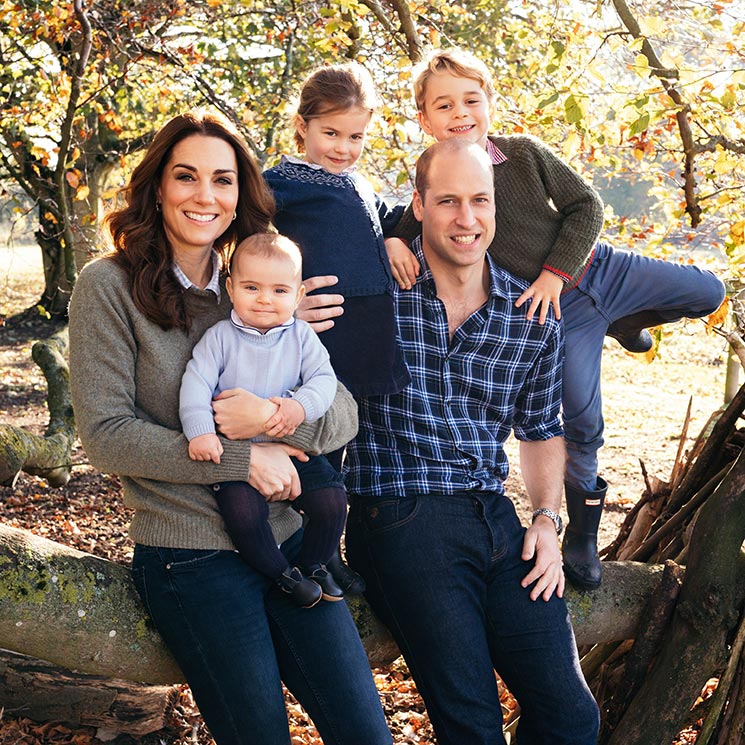 The Duke and Duchess of Cambridge with their three children, Louis, Charlotte and George

The Duke of Cambridge went to say that he and his wife, Catherine, had discussed the matter to make sure their children were prepared.

“I think communication is so important with everything, in order to help understand it, you’ve got to talk a lot about stuff and make sure how to support each other and how to go through the process,” he said.