A CONVICTED SEX OFFENDER has been caught wandering the corridors of a school in Co. Tyrone dressed as a woman.

Geoffrey Rainer Kelly from Fivemiletown has been jailed for four months following the incident which was described by a judge as “a premeditated action to gain entry”.

He was caught at St. Ciaran’s College in Ballygawley on the afternoon of June 17 and breached a Sexual Offences Prevention Order (SOPO) which banned him from going within 20 metres of schools. 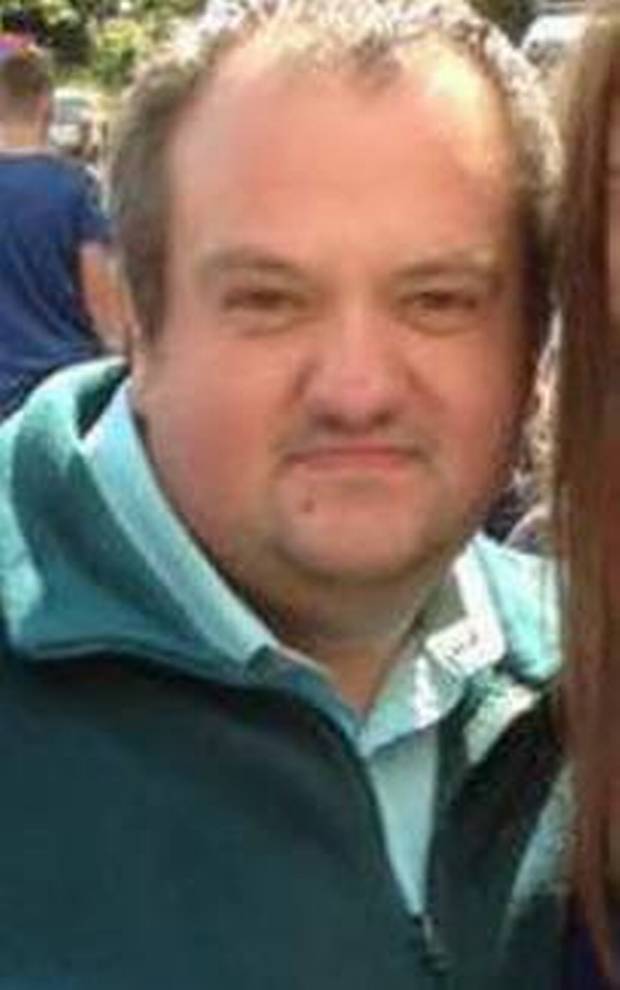 Police heard he was found wearing women’s clothes and sporting a blonde wig. He had managed to enter the school via a side door and was confronted by staff when he was spotted trying to open various doors in the school corridors.

After being challenged, he claimed he was looking for a third-year female pupil, but after staff-members checked the register, they didn’t find the name he’d given them.

Kelly was asked to leave and he drove to Ballygawley park and ride where police found him, sitting in the driver’s seat wearing a white skirt and a pink jacket with a pearl necklace around his neck. He admitted to being at the school but claimed he was “just looking around”.

He was swiftly arrested and brought to a police station for questioning, but during the interview, he claimed he couldn’t remember anything about the incident.

In one of those incidents, Kelly was also found wearing female clothing.

He has also previously been convicted for indecent exposure to a teenager in 2017 in a ladies boutique.

Noting that Kelly was considered highly likely to reoffend, District Judge John Meehan told him: “This was a premeditated action at a school. You were trying door handles to gain entry to premises you are banned from being in or near.

“You present a risk. But you are not paying attention to the SOPO and the risk remains.”