SINEAD O’CONNOR has revealed she is planning to legally change her name by deed poll to Shuhada Sadaqat.

The Nothing Compares 2 U singer has been using the name ever since converting to Islam back in 2018.

Writing in the Sunday Independent, O’Connor revealed that while her close friends call her “baldy” she now wishes to ditch her Irish name for good in favour of her Islamic moniker.

"But the music business folks are nervous in case people won't know it's me on the adverts - they'd rather I stuck with Sinead.

"But something tells me they needn't be worrying. As long as my big, ugly mug is on the posters we should be ok. I have a beautiful and loving fan base."

She continued: "My best friends call me baldy, of if they're English they call me Shnaz. I like all my names."

The Irish musician also paid tribute to the staff and patients at St Patrick's University Hospital, where she is currently residing. 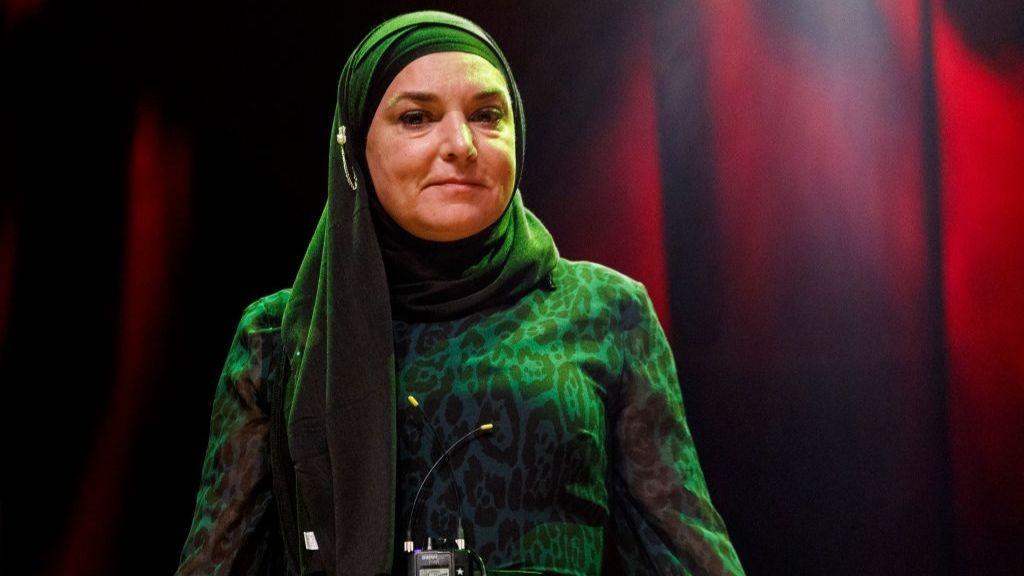 O’Connor, who has struggled with mental health issues over the years, dedicated her acclaimed new memoir, Rememberings, to their efforts.

"These people are my second family, and this is my second home. And will be all my life,” she said.

"The love I've been given here is so tender and so strong that it's impossible to describe."

The comments come just days after O’Connor announced she was retiring from music and closing down her Twitter account to live as a “private citizen”.

She has cancelled all of her upcoming tour dates and has no plans to support her upcoming final album, Veteran Dies Alone, which is due to be released in April 2022.