POLICE have named the six-year-old who died yesterday after being shot with a pellet gun while visiting his great-grandparents.

Stanley Metcalf, who had just recently began his summer holiday from primary school, was found fatally injured at a home in the village of Sproatley, East Yorkshire at around 4pm on Thursday.

The schoolboy was rushed by ambulance to Hull Royal Infirmary but tragically died a short time later.

Humberside Police launched an investigation after Stanley was found to have suffered apparent pellet gunshot wounds.

Detectives revealed this afternoon that the death is being treated as a "tragic accident". 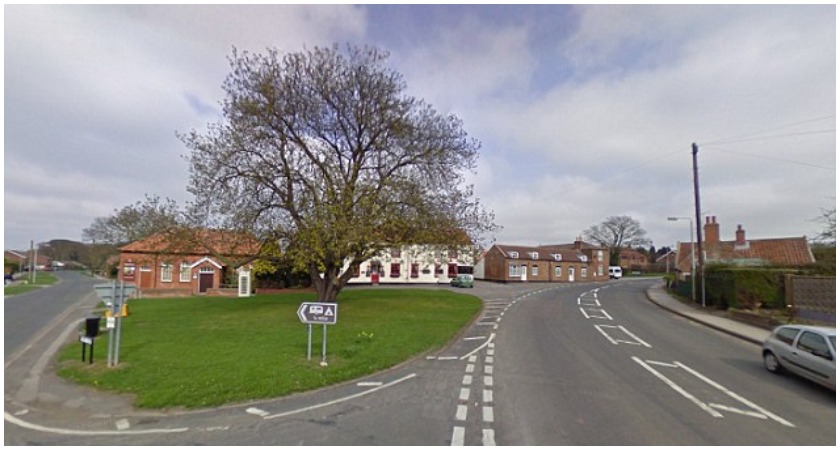 The village of Sproatley in East Yorkshire (Image: Google Maps)

"He was a fully dedicated football player.

"I have known Stanley playing about with friends for the last two years.

"We would always have a laugh, he was a kid full of life and it's devastating this tragic accident has happened."

Detective Chief Inspector Mark Goulding, of Humberside Police, said: "We were called at 4pm following reports that Stanley - who was visiting the address - had suffered serious injuries and he was taken to Hull Royal Infirmary, where he sadly died.

"We're still investigating the circumstances of exactly what happened, but initial indications are that this was a tragic accident involving a pellet gun.

"We haven't made any arrests in connection with the incident, but we are speaking to a number of family members to assist us with our enquiries.

"Our thoughts are with Stanley's family, who have asked that they be given privacy at this very difficult time."