Son, 32, charged with murder of his own mother, 57, found 'beheaded' in rural Ireland further remanded in custody

A MAN charged with the brutal murder of his own mother in County Louth earlier this month has been further remanded in custody.

Tomasz Krzysztof Piotrowski, 32, was arrested on the afternoon of Tuesday, January 8 just 90 minutes after his 57-year-old mother Elzbieta Piotrowski was found dead in the hallway of her home in Ardee.

The mother-of-two, who was originally from Poland, had been partially decapitated and an axe was found by Gardaí at the scene around 20 km (12 miles) southwest of Dundalk.

Mr Piotrowski, with an address at Cherrybrook in Ardee, was charged with murder last week and appeared before Cloverhill District Court today for only his second hearing since the horrific incident. 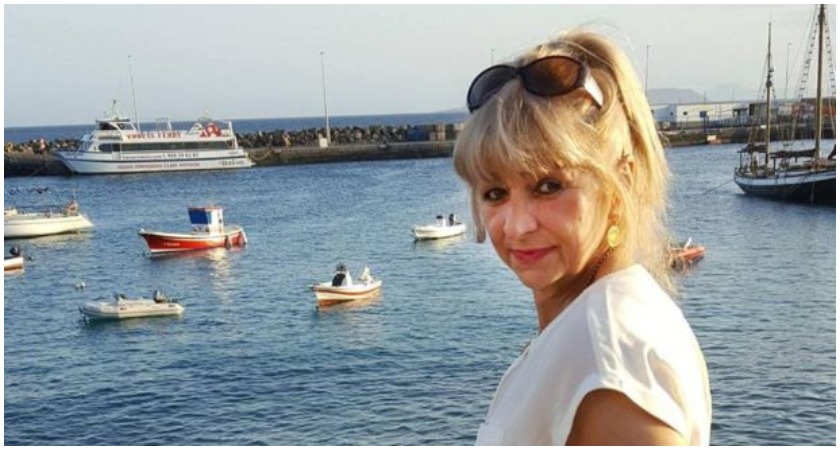 The defence consented to Mr Piotrowski being further remanded in custody and he will appear again before the same court on February 14.

During his first hearing on January 10, Drogheda District Court heard the unemployed murder suspect reply “no comment” when charged.

His solicitor said he had serious concerns over his client's mental health and Judge John Cheatle ordered that he receive the appropriate medical attention.

Mr Piotrowski was told he could only make a bail application at the High Court in Dublin due to the "extreme" nature of the case. 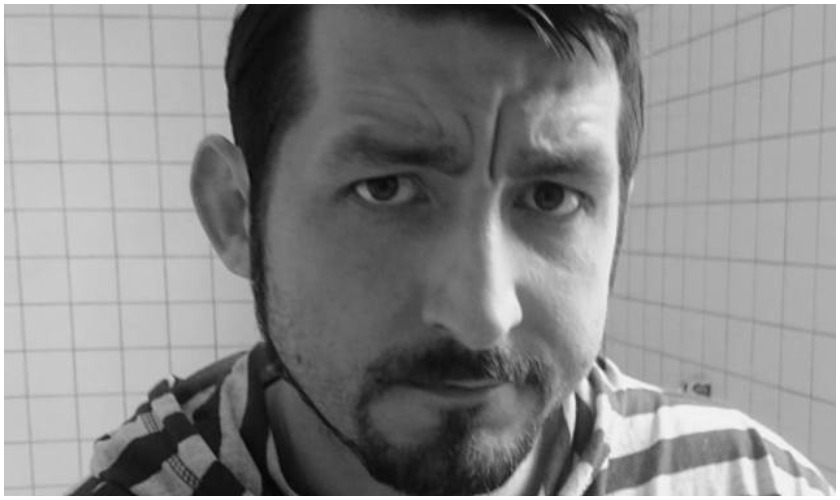 Tomasz Krzysztof Piotrowski, 32, is accused of hacking his mother to death in Co. Louth (Image: Facebook)

Tomasz declared he was the "real Adolf Hitler" in unsettling footage which emerged in the wake of his mother's death.

He also claimed Elzbieta, also known as Elizabeth, had used "black magic" on him and went on to denounce her as a parent.

"Elizabeth, this blondie one who living with me in Clonmore. She was using and doing on me black magic."

The 32-year-old also discussed his childhood in Poland as well as UFOs, trains and gemstones during what was a rambling, incoherent rant.

Ominously, he added: "I'm sorry but I need help. I know what I have to do now."

Three hospitalised after being struck by car that mounted pavement in Co. Louth