TRIBUTES HAVE been pouring in for a pair of brothers who tragically drowned in a quarry in Portroe, Tipperary earlier in the week.

Philip (34) and Fergus (42) Brophy, from Ballybrittas, Co Laois, were diving in the Portroe Dive Centre on Sunday when one of the brothers got into difficulty.

Seeing his sibling in trouble, the other man entered the water to help but both sadly passed away.

Details surrounding the men's deaths are still being investigated, however it is understood that Gardaí are treating the incident as a "tragic accident".

Portroe Dive Centre yesterday posted a tribute to the brothers, who were experienced divers and regulars at the Centre, saying "no words can describe this.

"Let us all please show support to the loved ones most impacted by this tragedy."

Speaking to The Irish Mirror, local priest Fr Tom Dooley said: "The family are devastated of course and can't believe it has happened."

“It is a terrible tragedy for the mother and father, and brothers and sisters and for one of the lad’s wives.

Their parents, Seamus and Diana, told The Independent they were devastated by the loss of their youngest and second-born sons.

"We don’t know what happened yet, it seems one went to help the other,” Seamus Brophy said.

“They were great lads, they were never any bother. It’s of some comfort that they were with each other when this happened.” 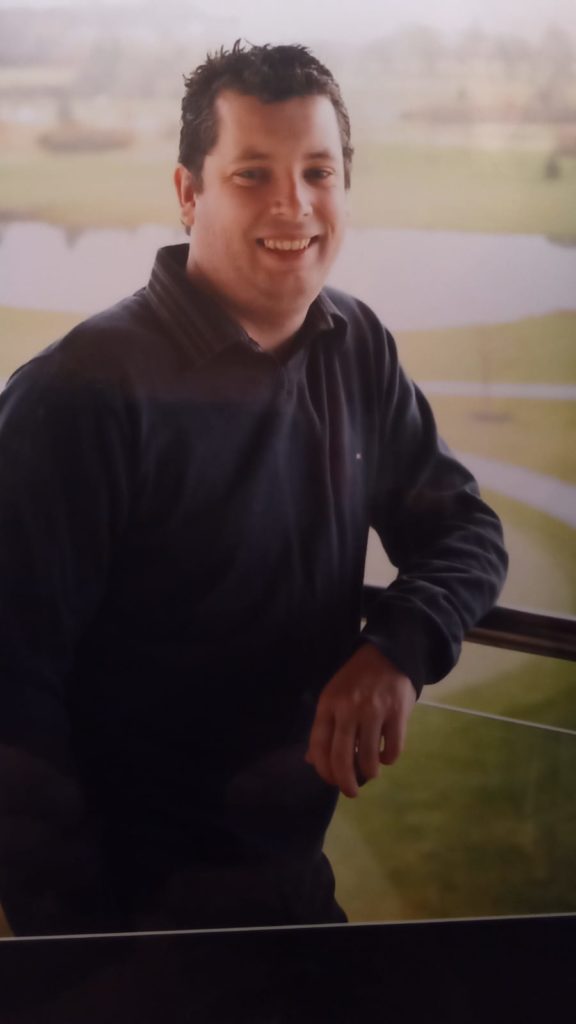 Their older brother, James, said the pair got involved with diving after Fergus discovered a love for it on holidays in Cyprus in 2003.

"He took it up as a hobby when we got home, and his love for it rubbed off on Philip and he started it too, " James told The Irish Mirror.

The Blackwater Sub Aqua Club, based in Fermoy, took to Facebook where they extended their "heartfelt condolences to the family and friends" of Philip and Fergus.

"Our thoughts are with you during this time. We express our sincere sympathy and are sorry for your loss," they wrote.

Bishop Denis Nulty said the incident was "a desperately sad loss" and extended his sympathies to their families.

The prayers and thoughts of @KANDLEi are with the Brophy family from @EmoParish on the tragic deaths of Fergus and Philip while diving at Portroe yesterday. Such a desperately sad loss of life of two brothers. May they both rest in peace @CathNewsIreland pic.twitter.com/5yo6yszCZs

The pair leave behind their mother and father, brothers James and Patrick, sister Emma, sister-in-law Michelle, brother-in-law Garry, and are sadly missed by their extended family and friends.

May they both rest in peace.