Tributes pour in as RTE's Marian Finucane passes away aged 69

BELOVED RTE broadcaster Marian Finucane has sadly passed away at the age of 69.

The veteran radio presenter is reported to have died in her home suddenly on Thursday evening.

Her death was announced - rather aptly - on RTE radio where she had worked since 1974, who described her as a "trailblazer".

RTE Director General Dee Forbes said in a statement that she was "a broadcaster of immense capability", following her 40+ year stint with the company. 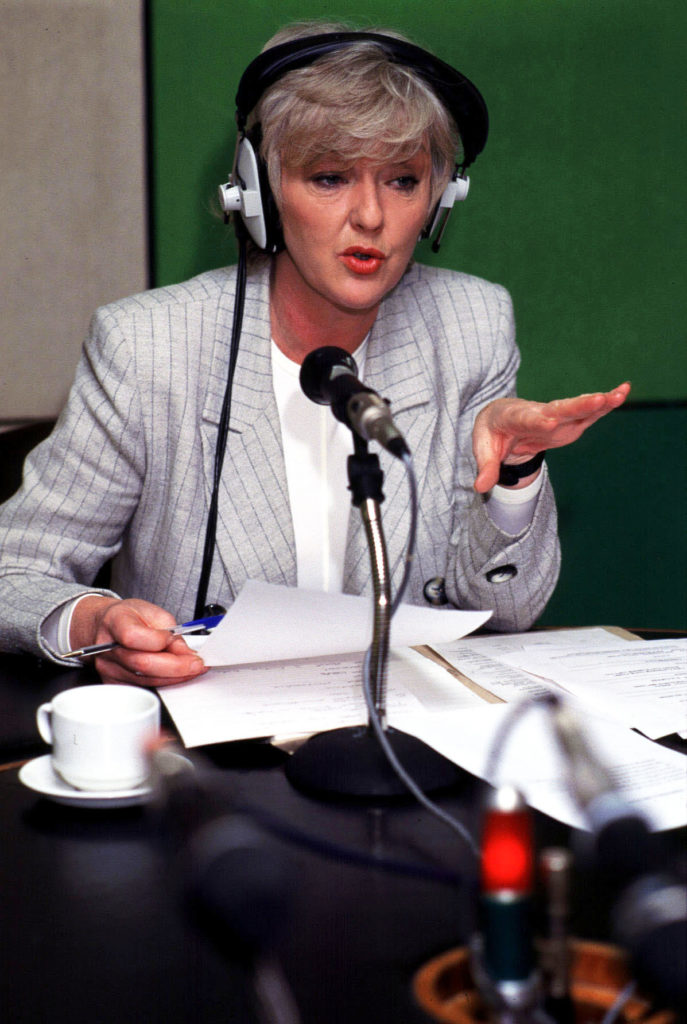 "From Women Today to Liveline to her weekday radio show on Radio 1 and, latterly, her enormously popular Saturday and Sunday radio programme, she tackled the big social issues of the day with command and insight."

Taoiseach Leo Varadkar said he was "stunned and deeply saddened" to hear of Ms Finucane's death.

"I spent many hours in the studio with Marian. She was thorough, courteous and professional. I'm very sad to think that we won't hear her voice again on the radio," he said, before stressing that "weekend mornings will never be quite the same again".

Irish President Michael D Higgins echoed Varadkar's sentiments, saying that Ms Finucane was "one of the very early exemplars to those who sought a proper representation of women in broadcasting".

RTE chairman Moya Doherty described the presenter as "a pioneer in women's broadcasting".

"RTE has lost another great champion and another great talent, but we are the richer for having known and heard her work," she added.

Ms Finucane was the first presenter of the Liveline programme which she hosted between 1985 and 1999.

She hosted weekend programmes on RTE Radio 1 for almost two decades, having previously worked on shows including Women Today and Paper Chase.

She presented 'The Marian Finucane Show' for almost 20 years on weekend radio and received a PPI Radio Award for outstanding achievement in broadcasting in 2008.

Ms Finucane is survived by her husband John and son Jack.