THREE people have been shot and a female suspect is dead after a gun attack at YouTube headquarters in northern California.

A woman shot and injured three people - a 36-year-old man and two women, 27 and 32 - before she died from a self-inflicted gunshot wound, police have said.

Police, who says they are still investigating the motive for the shooting, identified the dead woman as Nasim Najafi Aghdam - a 39 year old vlogger from San Diego, California.

The injured have been taken to Zuckerberg San Franciso General Hospital.

Arriving officers encountered numerous employees fleeing the premises, and later located a deceased female inside with a gunshot wound that is believed to have been self-inflicted. 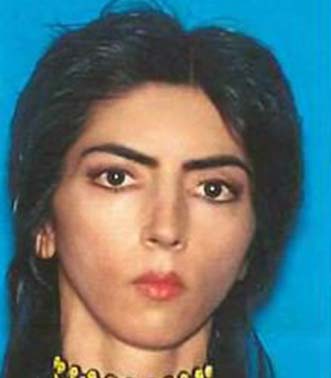 The scene is currently being processed for evidence by San Bruno Police Detectives and the San Mateo County Crime Lab.

The suspect is believed to have opened fire using a handgun in an outdoor dining area at the San Bruno-based offices.

Police arrived at the scene at 12.48pm to ‘chaotic scenes’ and people fleeing the building.

In the aftermath President Trump tweeted this message, offering his thoughts and prayers to to those involved.

Was just briefed on the shooting at YouTube’s HQ in San Bruno, California. Our thoughts and prayers are with everybody involved. Thank you to our phenomenal Law Enforcement Officers and First Responders that are currently on the scene.