JOE BIDEN has been invited to Dublin for a "carvery and a couple of pints" when he next comes to visit.

Tallaght Councillor Liam Sinclair extended the offer shortly after Biden was sworn in as the 46th President of the United States on Wednesday.

Back in November, reports indicated that the 78-year-old planned to make Ireland his very first state visit - and Cllr Sinclair's offer might have just sealed the deal.

"I'd like to take this opportunity, as chair of the Tallaght Area Committee, to invite Joe Biden to a carvery and a couple of pints in the Old Mill, when his schedule allows," Cllr Sinclair said. 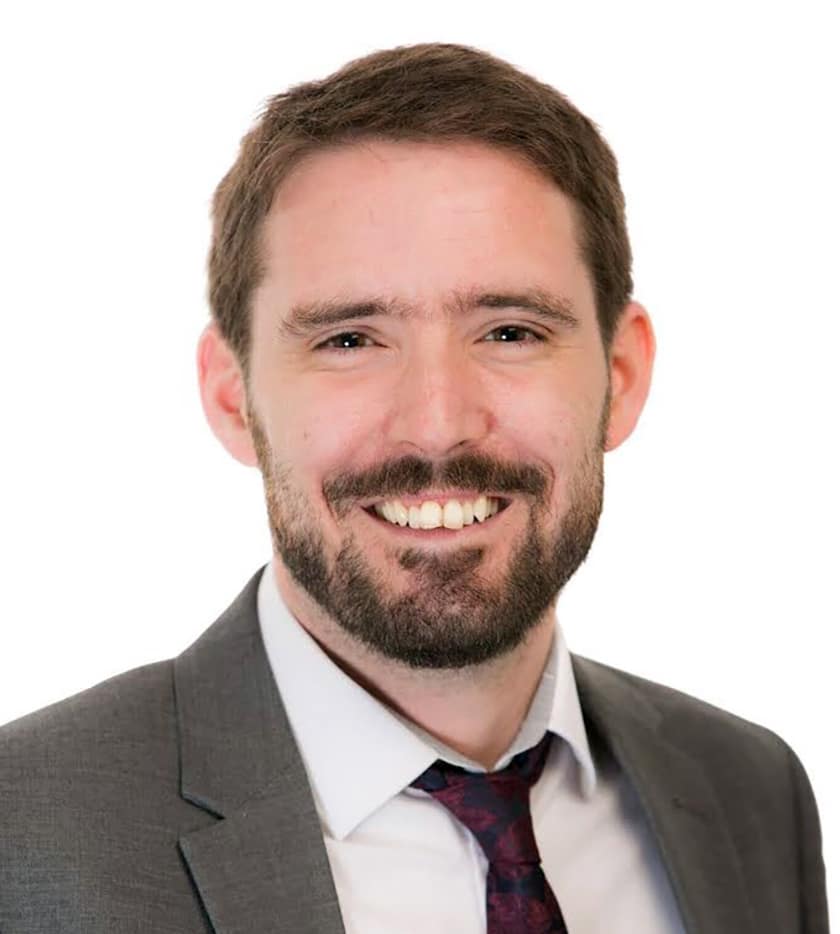 Biden could be in Ireland as early as June, according to reports, though there probably won't be time to hit the pubs because the president only plans to stop briefly on his way to the G7 summit in England.

Biden has been very vocal about his Irish heritage, particularly during his presidential campaign, where he referenced his Catholic upbringing, as well as his ancestral links to Counties Mayo and Louth.

He last visited Ireland in 2016 while he was vice president under Barack Obama.

During his visit, he met a number of his relatives, and wrote a letter addressed to the nation explaining what Ireland meant to him, stressing that the country will be "written on my soul".

This feeling was reflected by Taoiseach Micheál Martin, who said that Biden was "one of us" shortly after his inauguration yesterday.

Biden's presidency is already off to a busy start, as he spent Wednesday evening signing a number of executive actions to undo a bunch of policies put in place by his predecessor Donald Trump.

With the political divide in America arguably now greater than it has been for decades, Biden's job is an unenviable one, and you'd imagine at some point he'll need to slow up, grab a pint and sit down for a good meal.

What better place to do that than Ireland, eh?