AN ELDERLY WOMAN has tragically died after a fire broke out in her home in Dublin.

Gardai and fire services rushed to home of the victim - on Swords Road, Corballis, near Dublin Airport - around 11.20pm on Monday night after the alarm was raised.

Fire fighters from three different stations managed to make it to the scene, but sadly couldn't save the woman's life.

She was believed to have been in her 90s. 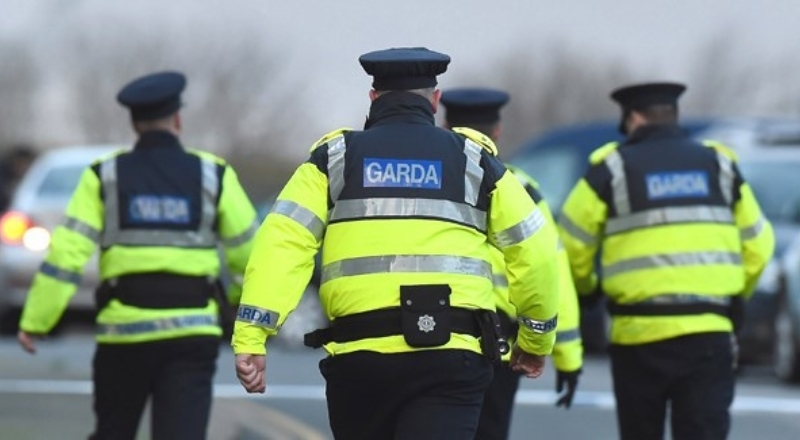 "A woman in her 90s, the sole occupant of the house was fatally injured in the fire and pronounced dead at the scene."

The scene has now been cordoned off and will undergo an investigation, although according to the spokesperson, there is no suspicion of foul play.