A MOTORCYCLIST has been killed following a collision on an M50 merge ramp early Wednesday morning.

Gardai have confirmed that a 29-year-old died in the crash which occurred at junction 5, near the town of Finglas.

The collision happened around 7.30am, and the motorcyclist, who was rushed to the nearby Connolly Hospital in Blanchardstown, sadly passed away some time later.

The road was closed off for most of the morning while investigation proceedings were put in place at the scene. 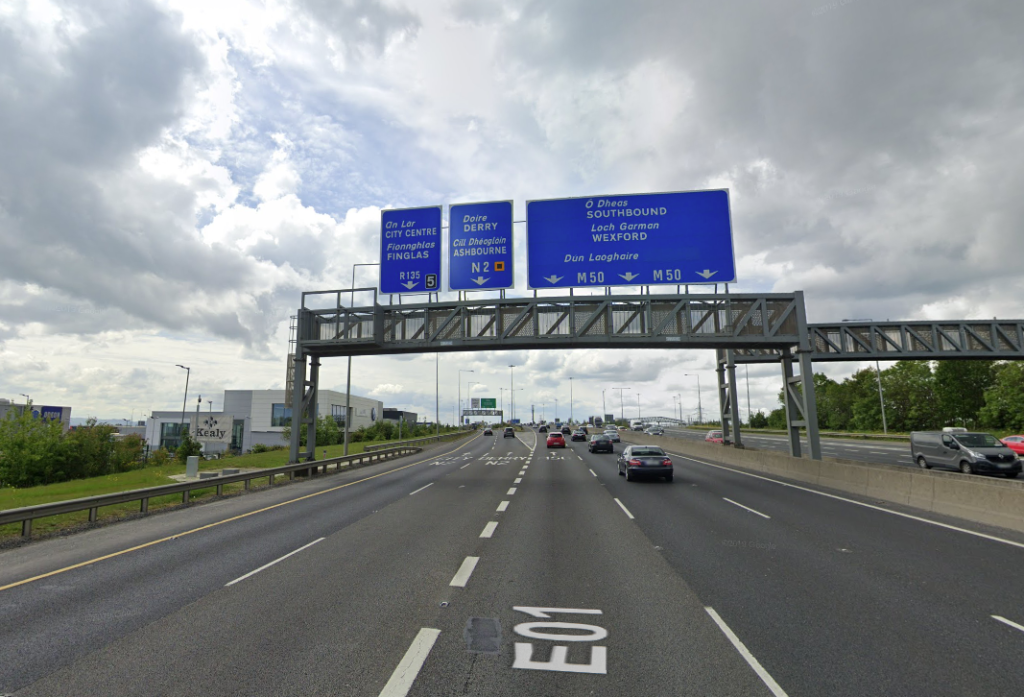 A post mortem examination will now take place while gardai are appealing for any witnesses to come forward to help them with their investigation.

"Following a serious road traffic collision that occurred at the merging of the off ramp and M50 at Junction 5 Southbound on Tuesday 19th November 2019 at approximately 7:45am, a 29 year old male motorcyclist was taken to Connolly Hospital Blanchardstown where he has since passed away," said a gardai spokesperson.

"A post mortem is due to take place at a later date.

"The road has since fully re-opened.

"Gardaí are continuing to appeal for anyone who may have witnessed the incident, particularly any road users who may have camera footage, to contact Finglas Garda Station on 01 666 7500 or the Garda Confidential Line on 1800 666 111."