AN IRISH TEENAGER has won an international award for his project to remove microplastics from water.

18-year-old Fionn Ferreira from Ballydehob, Co. Cork was awarded the grand prize at the 2019 Google Science Fair and was given a $50,000 (roughly €45,000) bursary for his efforts during a ceremony at the Google international headquarters in California on Monday.

Ferreira’s project looked to find a way of extracting microplastics - which are plastic particles less than 5mm in diameter - from water.

Microplastics are commonly used in cosmetic and cleaning products such as facial scrubs, exfoliators and abrasive household cleaners. 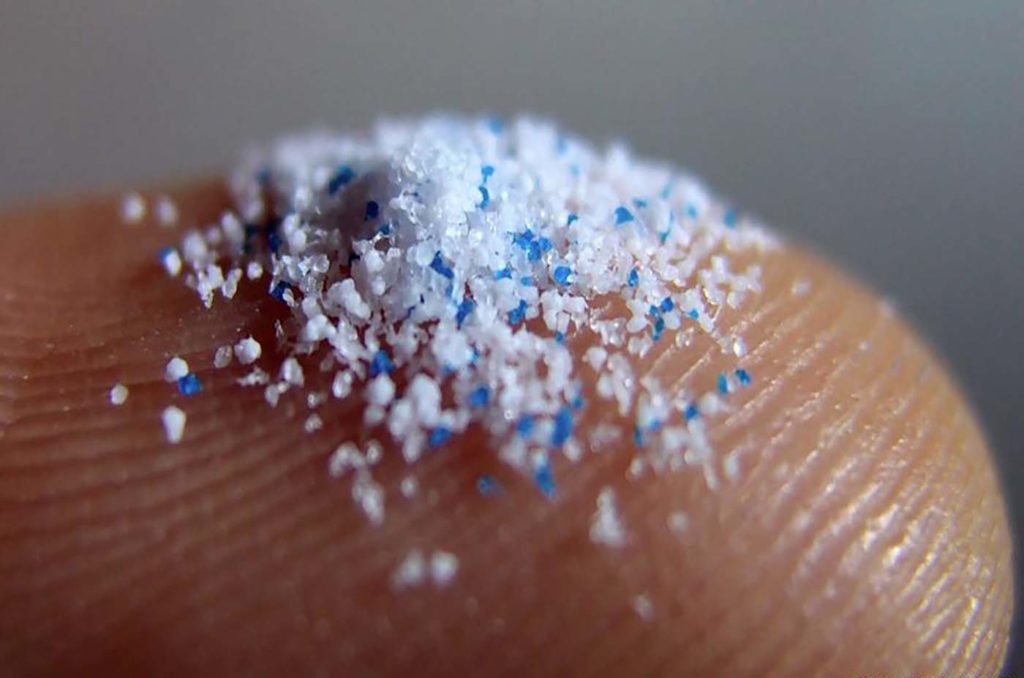 When these particles wash down the drain they eventually reach the waterways, where fish and other animals mistake them for food.

Across Europe, there are currently no filter systems set up to prevent microplastics from reaching the water.

Ireland announced last month that it was set to introduce legislation which banned the sale, manufacture, import and export of products containing microplastics.

In his project, Ferreira used ferrofluids (which uses oil and magnetism to extract the microplastics particles) and in over 1,000 tests, he was able to remove 87% of the plastic particles from water samples.

His idea would hypothetically be put in place as a filter system, before the harmful plastics reach open waterways and are able to damage the ecosystem.

“I conclude from all of this,” Ferreira said, “that this would be an effective method for removing microplastics from water, and now I’m looking at how this can be scaled up from a test-tube size, to a larger quantity of water, and eventually used in industry.”

Watch a video detailing his project below: