POLICE investigating the fatal stabbing of a non-league footballer and PE coach in Birmingham on St Stephen's Day have arrested two men on suspicion of murder.

Cody Fisher, 23, was attacked on the dance floor of Crane nightclub on Adderley Street in Digbeth at around 11.45pm on December 26.

Despite efforts to save him, he was pronounced dead around 30 minutes later.

A 22-year-old was held at an address in Birmingham city centre just after midnight, while a second man, aged 21, was arrested in London later this morning. 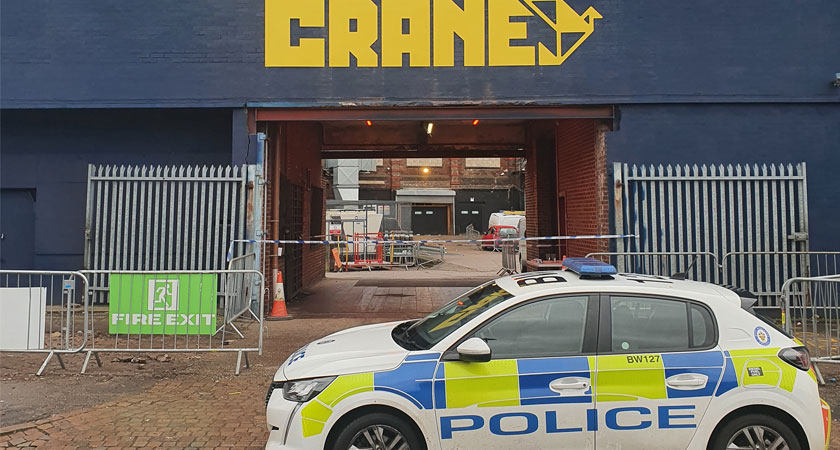 "We're making good progress in our investigation and are building a better picture of what happened," said DCI Ian Ingram from West Midlands Police’s Homicide team.

"We've been really pleased with the response from the public and have already had a number of witness accounts and images sent through, which will help with our investigation.

"It's vital that we hear from everybody who saw any part of what happened that night — no matter how insignificant they think it might be.

"Cody's family and friends are devastated by what happened, and we'll continue to work to bring them answers."

Mr Fisher was a popular non-league footballer and PE coach in the Midlands.

Both his former clubs and schools where he worked have been paying tribute to him, with one saying he was 'adored by the children and staff alike'.

West Midlands Police have set up a dedicated web page where information, including video clips, can be submitted.

It can be accessed by clicking here.