THE FAMILY of a man who has been missing for over two weeks have made a renewed appeal for information about his whereabouts.

Terry Byrne left his home in Dunboyne between 1am and 7am on February 7.

He left using the back door which was found unlocked that morning.

The 45-year-old lives with his two young sons, who he has been bringing up alone since his wife died in 2012.

During an interview on RTE's Crimecall, on Monday night, Paul Byrne said his brother Terry lived "for his children".

"The boys are football mad and every spare minute Terry had he spent bringing them to training and matches at their local club. For the past eight years he was mam and dad, as he lost his wife Anna tragically. 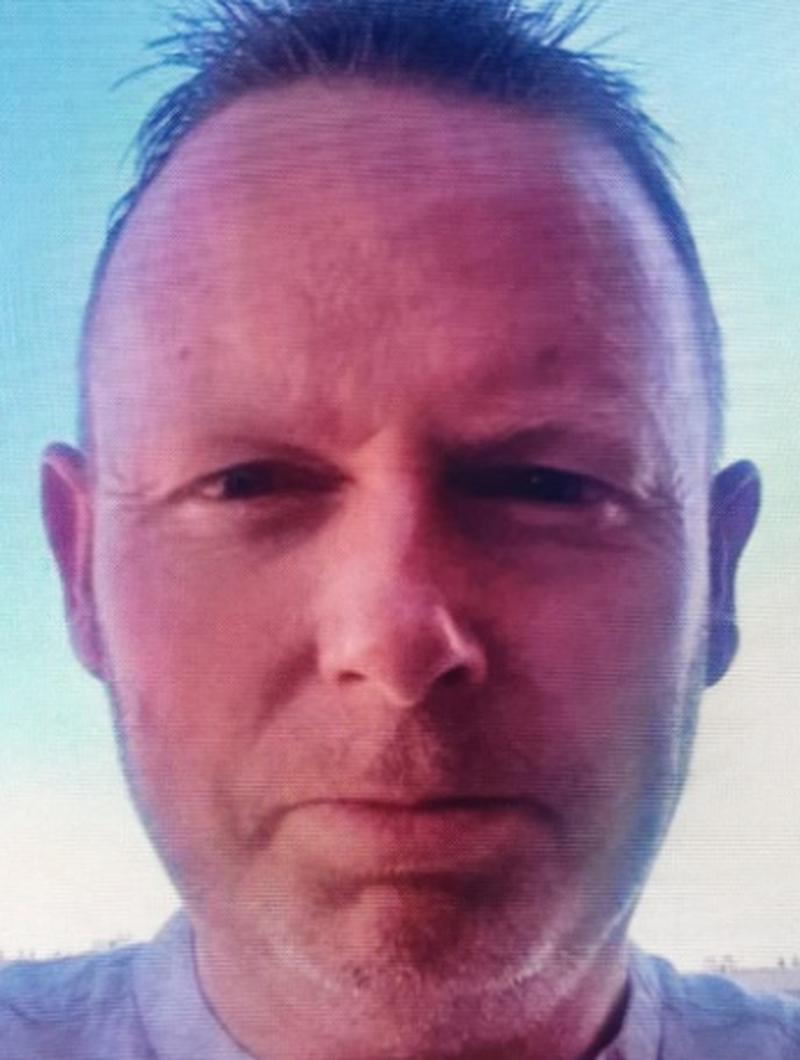 "It’s 17 days now and nobody knows where he is. For the family it’s very difficult, we are hanging in there for the two boys. All we want is to get him home to his two boys that’s all we want," Paul said.

Terry is described as 5'6", of medium build with short, fair hair.

He left his car, his house keys and his bank cards at home, while gardai have learned that his phoned was last active at around 6am on the morning he went missing, before the battery died. The phone also remains missing, according to theJournal.ie.

His family say he could be wearing a blue hooded top, navy tracksuit bottoms and grey trainers. While nobody witnessed him leaving his house, they are the clothes that appear to be missing from his wardrobe.

Extensive searches of Dunboyne and surrounding areas as far as Howth have been undertaken by the Civil Defence, Garda Air Support, the Coast Guard Searches, the Garda Sub Aqua Unit and others.

Terry’s family have appealed to anyone with information about his whereabouts to contact Ashbourne Garda Station on 01 801 0600, the Garda Confidential Telephone Line on 1800 666 111 or any garda station.